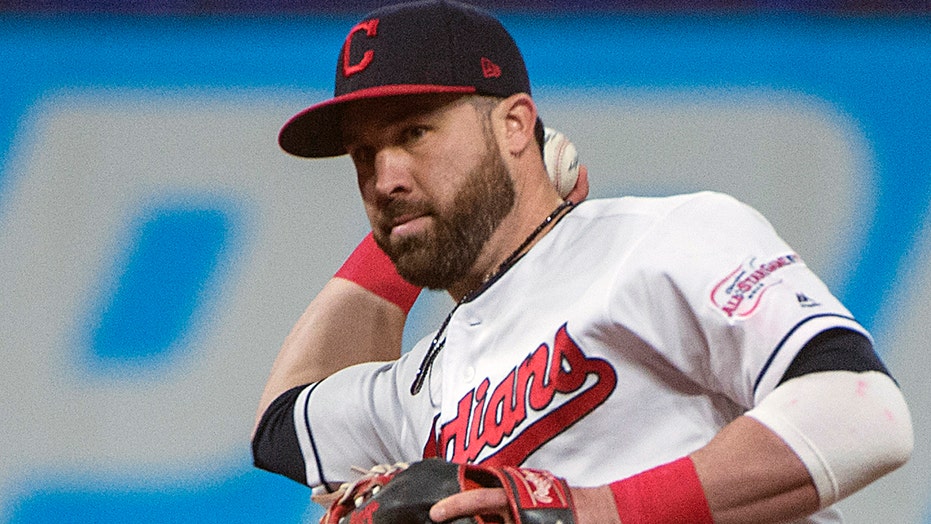 Maybe getting a ticket would have been nicer?

Cleveland Indians infielder Jason Kipnis was pulled over Monday for speeding down Interstate 90 on his way to Progressive Field on Monday for a game against the Chicago White Sox.

Luckily for the second baseman, Kipnis was able to get out of the ticket -- but not before he was rebuked for his batting average. Kipnis was hitting .172 with a .457 OPS heading into that evening's game.

Kipnis captioned his Instagram post: “Bruh... he went straight for the heart! Too funny not to post.. always helps to have a sense of humor about things so s--- like this doesn’t get to you but damn, I’m tryin!”

Maybe it was the pep talk that Kipnis needed to jumpstart his season. He went 2-for-4 on Monday with a double and an RBI and then Tuesday he was 2-for-4 with two doubles. He’s now hitting .190.