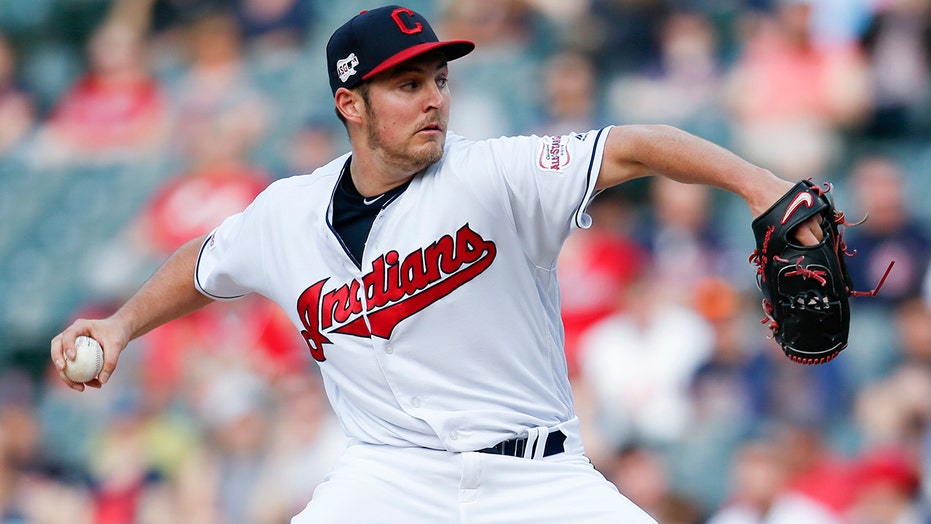 Cleveland Indians pitcher Trevor Bauer's rough night Monday, with a 9-1 loss to the Chicago White Sox, turned out to be even more trying when he stepped off the mound.

Bauer, who is active on social media and was once reported for alleged harassment on Twitter, pushed back, warning his followers to “stop online harassment, bullying and hate speech.” He then posted another tweet showing some of the nasty Instagram messages he received.

Another person sent seven messages to Bauer: “F------ nuisance to the team. Leave the f----- team and die in hell piece of s—-. I really hope you and your family die in a car crash. And its actually gonna happen. Please f------ die. Please. I beg you.”

Bauer then directed a tweet at Instagram, saying “your platform doesn’t seem to give me a way to report this crap. Do you condone this type of behavior on your platform?”

In a separate tweet, Bauer defended his own social media activity: “I’ve never threatened anyone. People come on my timeline and talk s--- they get it in return. I respect myself as a person and am not willing to take s--- from people and not fire back. No one should be forced to do that. That’s bullying. And there’s no place for it.”

The Indians informed Major League Baseball about the threats, according to the Cleveland Plain-Dealer.

Bauer allowed eight runs on 10 hits in the loss to the White Sox. He is 4-2 this season with a 3.42 ERA and 62 strikeouts. He finished sixth in AL Cy Young award voting last season.