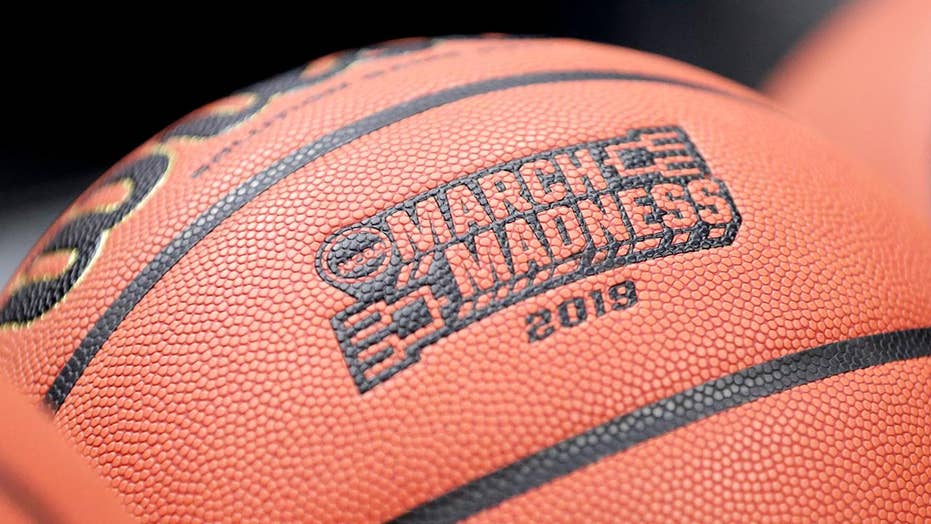 How March Madness impacts the US economy

While 75 million distracted American workers will spend about six hours of their day focused on the NCAA Men's Division I Basketball Tournament, restaurants and bars cherish March Madness.

The NCAA men’s basketball tournament is a surefire attention grabber, from major upsets to buzzer beaters and even blowouts, the bracket’s opening games are powerful enough to lure many away from the office for the afternoon.  About 75 million American workers will spend about six hours of their day focused on the Big Dance rather than the big account, according to outplacement firm Challenger, Gray & Christmas. That time focused on the bracket converts to about $13.3 billion in productivity during this year’s NCAA tournament. The estimates for 2019 are steep, which Challenger, Gray & Christmas, place on the low nationwide unemployment rate and the rise in hourly wages. However, the firm has encouraged companies to embrace the social aspects of March Madness as a means of boosting office morale.

While productivity may stall in some sectors, restaurants and bars cherish this time of year. National chains like Buffalo Wild Wings saw extensive marketing translating into huge profits. The same can be said for Domino’s Pizza, which sold two million pies during last year’s Final Four and National Championship.  As for regional chains and local bars nationwide, the tournament delivers an average sales pop of 2.4%, according to business software company Womply. Hometown bars see that figure climb another 9.4% if their local teams are in the bracket.

There’s also money to be made in betting on the Big Dance.

This is the NCAA men’s basketball tournament since the U.S. Supreme Court ruled that the Professional and Amateur Sports Protection Act of 1992 was unconstitutional. That ruling in May of last year paved the way for states other than Nevada to legally operate sportsbooks.

Seven states have already joined in on legalized sports betting since that ruling, with another 23 having active legislation to make wagering available in their states. The American Gaming Association estimates 47 million Americans will bet nearly $8.5 billion on the NCAA Tournament this year.

Despite that expectation, the NCAA has remained steadfast in their opposition of legal and illegal sports wagering. The college sports governing body launched the “Don’t Bet on It” campaign, claiming gambling undermines the integrity of collegiate athletics.

Michigan State, Auburn, Virginia, and Texas Tech will tip off on Saturday in the Final Four at U.S. Bank Stadium in Minneapolis. The winners of Michigan State-Texas Tech and Virginia-Auburn will square off in the National Championship on Monday.