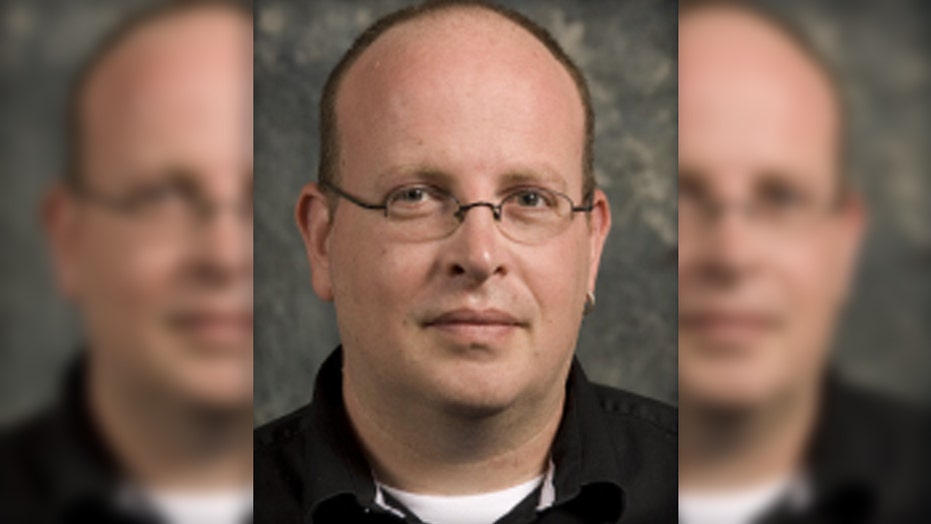 As the Houston Astros find themselves in hot water over allegations of cheating, a leaked email revealed a high-ranking team executive asked scouts to spy on opponents up to the 2017 postseason -- with the hope of stealing signs or using specific technology to do so, according to Ken Rosenthal and Evan Drellich of The Athletic.

“One thing in specific we are looking for is picking up signs coming out of the dugout,” said a message from Aug. 17. “What we are looking for is how much we can see, how we would log things, if we need cameras/binoculars, etc. So go to [the] game, see what you can [or can’t] do and report back your findings."

The email was reportedly obtained by the outlet on the condition its sender and recipients would remain anonymous.

MLB rules allow for scouts to steal signs from the stands only if they are stolen with their own eyes or binoculars and as long as they aren't given to the team during the same game.

The report could be a smoking gun for the Astros front-office involvement in stealing signs using video technology. The MLB is currently investigating the organization after pitcher Mike Fiers told the Athletic that the team used a live video feed to steal signs from opposing teams' catchers and relay them to hitters by banging on a trash can.

The investigation ramped up this week as they attempt to confirm Fiers' allegations.

Scouts within the Astros also reportedly discussed stealing signs with executives on phone calls as well as a group Slack channel. Some were hesitant to join the scheme for fear of ruining "their reputation."

“Nobody wanted to do that, and take a chance of getting caught and ruining their reputation, not only as a scout but then even further damage what the Astros had going,” one person involved in the conversations said, according to The Athletic.

“It just goes to the story, for 2017, we were asked to electronically cheat in the playoffs,” one scout added.

Earlier this year, the New York Yankees also accused the club of using another audio cue to steal signs. They say the Astros used distinct whistles during certain pitches when the teams faced in Game 1 of the ALCS in mid-October.

The investigation ramped up this week as the MLB attempts to confirm Fiers' allegations.

"Technology and stealing info is going to be the black eye of this generation," one longtime Astros employee told ESPN. "It's really the last frontier that isn't banned. It's a way to get a competitive advantage without altering the actual players."

Those implicated in the alleged cheating scheme include Astros manager A.J. Hinch, Red Sox manager Alex Cora and New York Mets manager Carlos Beltran, who allegedly played a “key role in devising the sign-stealing system the team used that season," according to The Athletic.