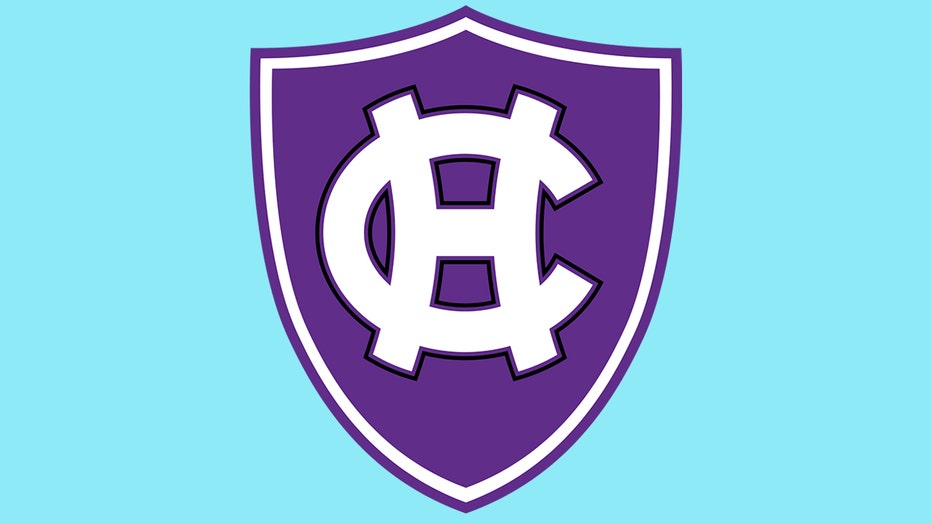 A member of the Holy Cross Crusaders women’s rowing team was killed in a serious crash Wednesday in Florida, police sad.

The crash occurred around 7:30 a.m. in Vero Beach when the team van collided with a pickup truck, according to CBS Boston.  A school spokesman told the station that one rowing team member was killed in the crash and that 11 others were injured.

CONSOLATION PRIZE: CLEMSON KNOCKS OFF NO. 3 DUKE IN HOOPS

The rowing team member was identified as Grace Rett, an English and psychology major. She had set a world record for the Concept 2 longest continual row indoors last month, according to the Worcester Telegram. She had just celebrated her 20th birthday.

“This morning, members of the Holy Cross women's rowing team were involved in a serious crash while traveling in Florida,” the school said in a statement. “The College is in contact with authorities in Florida and is in the process of gathering more information. Holy Cross has been in touch with the families of those students and coaches and is offering support for all those involved.”

According to police, a preliminary investigation revealed that the van driver may have failed to yield and caused the crash. A second Holy Cross van was traveling behind the crashed vehicle and was not involved. The two vans were taking the team to practice, CBS Boston reported.