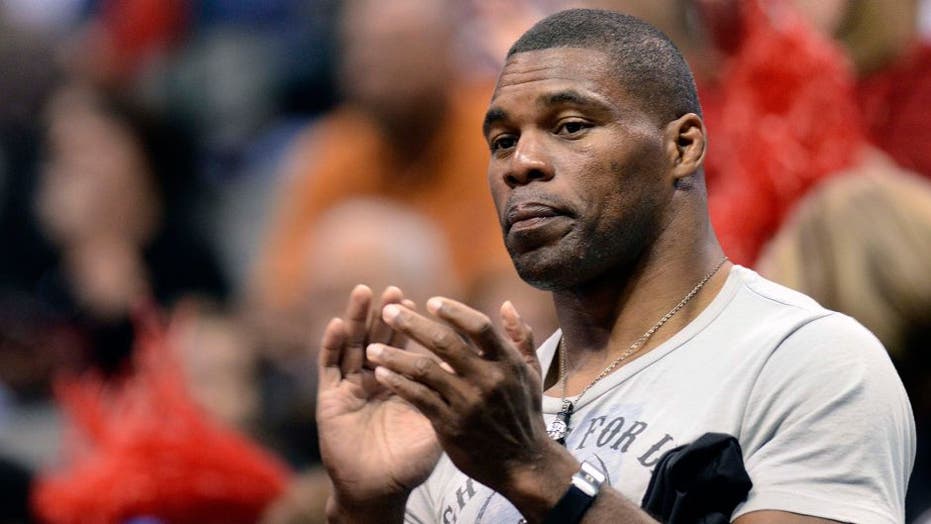 Former NFL running back Herschel Walker said that he was disappointed on Tuesday with politicians for “sitting on the sidelines doing absolutely nothing” until President Trump tried to reestablish law and order the following days of protests in Washington, D.C., Atlanta and other cities across the country.

“I’m upset,” Walker said. “Things are getting worse. We’re not coming together as a people.”

Walker, a supporter of Trump, criticized the media for encouraging the racial divide in the country, and he said that the people who are damaging property and looting during the nationwide protests are “criminals.” Walker suggested that “peaceful protest must be from 9-to-5.”

“It’s enough,” Walker added. “It’s time for us to come together.”

In another post on Instagram, Walker called for leaders to execute “swift justice” on non-peaceful gatherings. He also said that he supported the police, and he would stand with the protesters who did it peacefully.