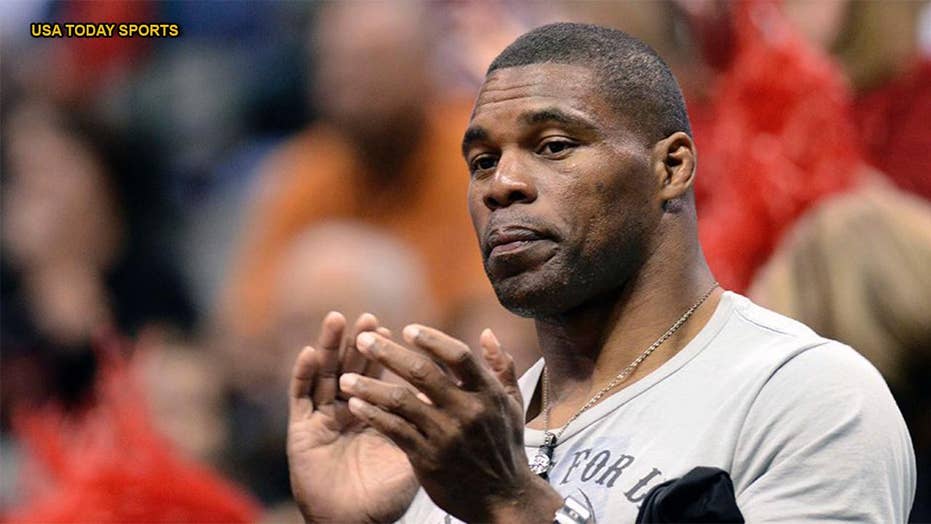 Legendary NFL running back Herschel Walker questioned California's proposal to offer health care benefits to illegal immigrants between the ages of 19 and 25. The proposal, expected to be voted on by the end of the week, would be funded in part through a resurrection of the Obama-era individual-mandate penalty.

Former NFL running back Herschel Walker on Monday slammed California over a proposed bill that would give healthcare benefits to some illegal immigrants who live in the state.

Under an agreement between Gov. Gavin Newsom and Democrat lawmakers in the state legislature, low-income adults between the ages of 19 and 25 living in the state illegally would be eligible for California’s Medicaid program, known as Medi-Cal.

The deal emerged as part of a broader $213 million budget and would take effect next January.

Walker, a former Pro Bowler who played 12 seasons in the NFL, tweeted his disapproval with the plan.

“Not to point fingers at California, but why would you give free healthcare to illegal immigrants when your streets are littered with homeless legal residents, trash, and tents. California is a beauitful place, so let’s keep it that way,” Walker wrote.

California officials have estimated the benefits would be available to about 90,000 low-income illegal immigrants at a cost of $98 million per year.

To pay for part of it, the state agreed to start taxing people who don’t have health insurance. It’s a revival of the individual-mandate penalty that had been on the books nationwide under former President Barack Obama’s health-care law until Republicans in Congress eliminated it as part of the 2017 overhaul to the tax code.

The budget agreement still must be approved by the full state legislature; a vote is expected this week. State law requires lawmakers to enact a budget by midnight on June 15. If they don’t, lawmakers would lose their pay.