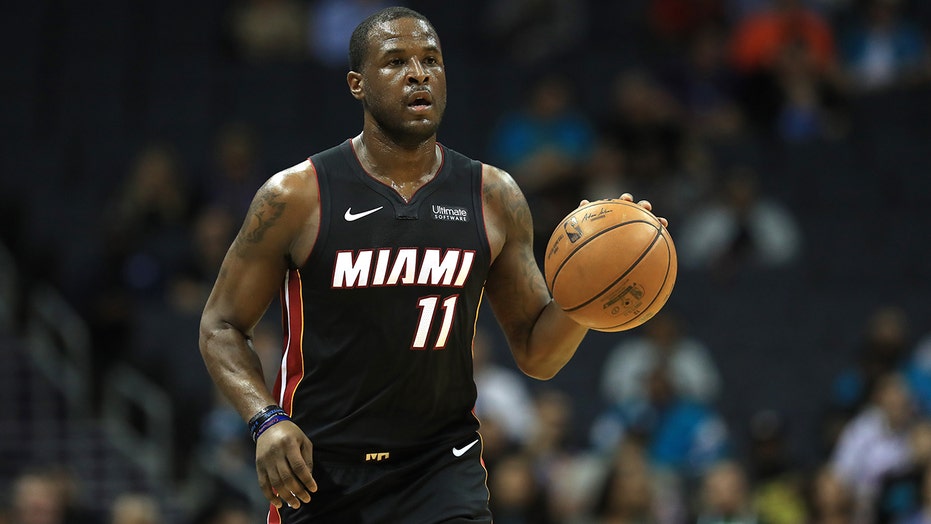 Miami Heat guard Dion Waiters has not played in a game this season following a reprimand last month for consuming THC-infused candy, which led to brief health complications.

Waiters is still on the Heat bench and on Tuesday night, when the team was taking on the Toronto Raptors, he was spotted eating some popcorn — it was the first time he was active for a game since the incident on the team plane.

Waiters was also active for the game against the Boston Celtics on Wednesday night and did not play either.

Waiters has not appeared in a game this season. He played 44 games for the Heat last season. He averaged 12 points and 2.8 assists.

He was suspended for 10 games for the candy incident. He reportedly suffered a panic attack from eating the THC-infused gummy candy. According to The Athletic, Waiters received the candy from a teammate but he did not reveal which player gave him the item.

Miami has had a resurgence this season. The Heat are 15-6 and are in first place of the Southeast Division.

Jimmy Butler is leading the team with 20.1 points and 6.5 assists per game.