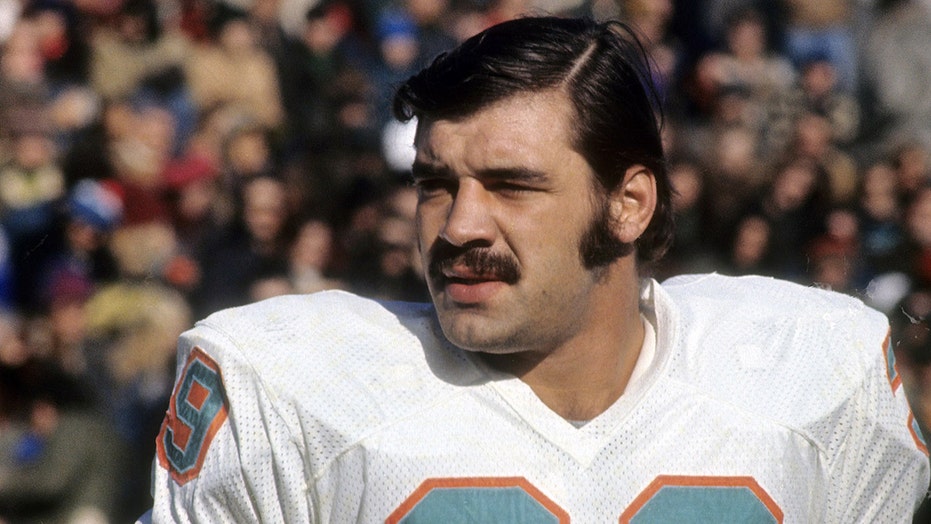 Larry Csonka was a key part of the 1972 Miami Dolphins’ undefeated season and expressed his dismay to hear his coach, Don Shula, had died Monday.

Csonka was 26 years old when he was on the Dolphins team. The Shula-led squad was the first team to finish the regular season undefeated and the only team to remain unbeaten through the Super Bowl. Csonka sent his condolences through a tweet.

“Hard to believe he’s gone. He was such a dominant force. I fully expected he'd live to see 100. Winning was critical to him but winning WITHIN THE RULES was more important. There was only 1 perfect team in the first 100 yrs of the NFL and Coach Shula is the reason!” Csonka tweeted.

Csonka was among those who paid tribute in Shula’s honor.

The Dolphins released a statement about Shula’s death.

He finished his career as a four-time NFL Coach of the Year and holds the record for most wins ever by a head coach with 328. Bill Belichick has the active record with 273 wins as an NFL head coach.