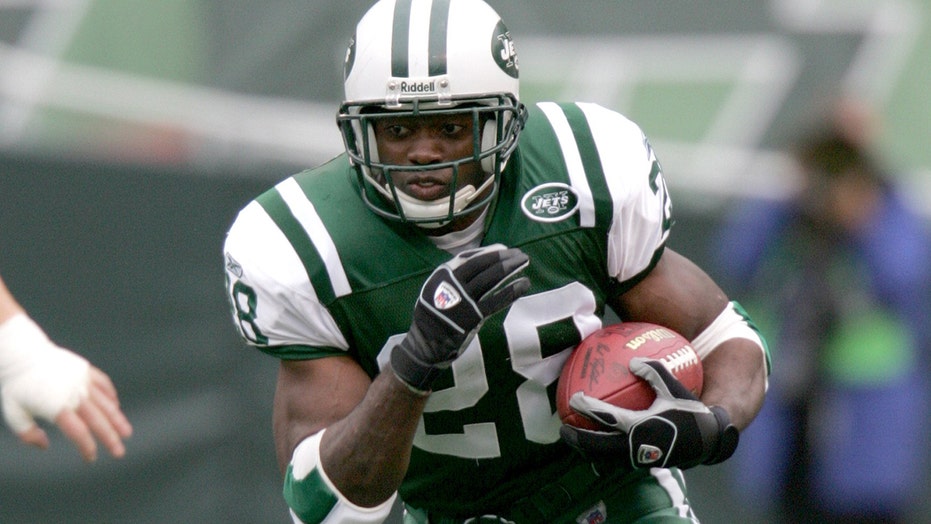 Hall of Fame running back Curtis Martin added another accolade to his already incredible career after he received an honorary degree Thursday.

The former New York Jets and New England Patriots star received a doctorate of humane letters from Icahn School of Medicine at Mount Sinai in New York, according to TMZ Sports.

During the ceremony, Martin was praised for his achievements with the Curtis Martin Job Foundation, which provides financial support to single parents and people with disabilities. His foundation also provides medical help to people living in developing countries.

Martin played 11 seasons between the Jets and the Patriots. He was a five-time Pro Bowler and was named an All-Pro in 2004 after leading the league with 1,697 rushing yards.