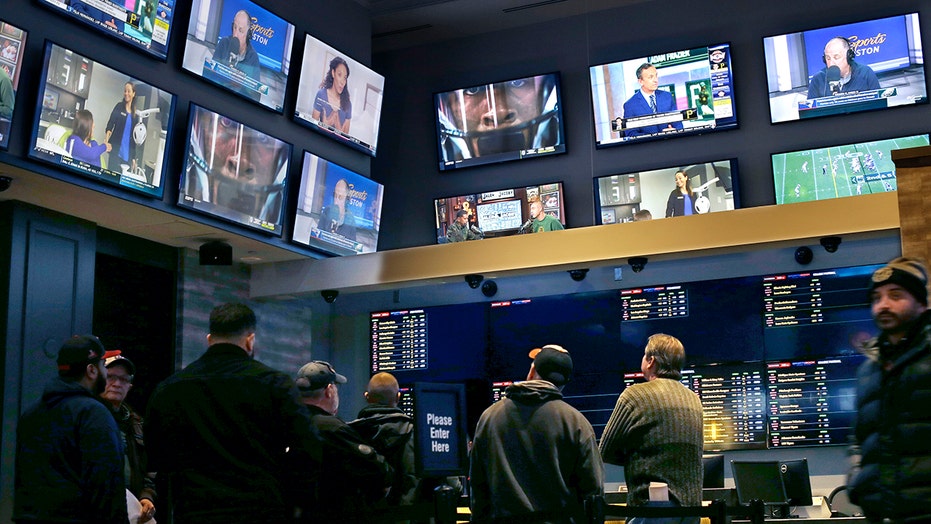 Hall of Fame defensive end Chris Doleman, who became one of the NFL's most feared pass rushers during 15 seasons in the league, has died. He was 58.

The Minnesota Vikings and Pro Football Hall of Fame president and CEO David Baker offered their condolences in separate statements late Tuesday night. There was no word on the cause or timing of Doleman's death, but he had surgery in January 2018 to remove a brain tumor.

Doleman played college ball for Pittsburgh before he was selected by Minnesota in the first round of the 1985 NFL draft. He spent his first nine seasons with the Vikings, collecting a league-high 21 sacks in 1989.

The 6-foot-5 Doleman also played for Atlanta and San Francisco before finishing his career with Minnesota in 1999. He collected 150 1/2 sacks in 232 games. He was a first-team All-Pro selection on two occasions, and also made eight Pro Bowls.