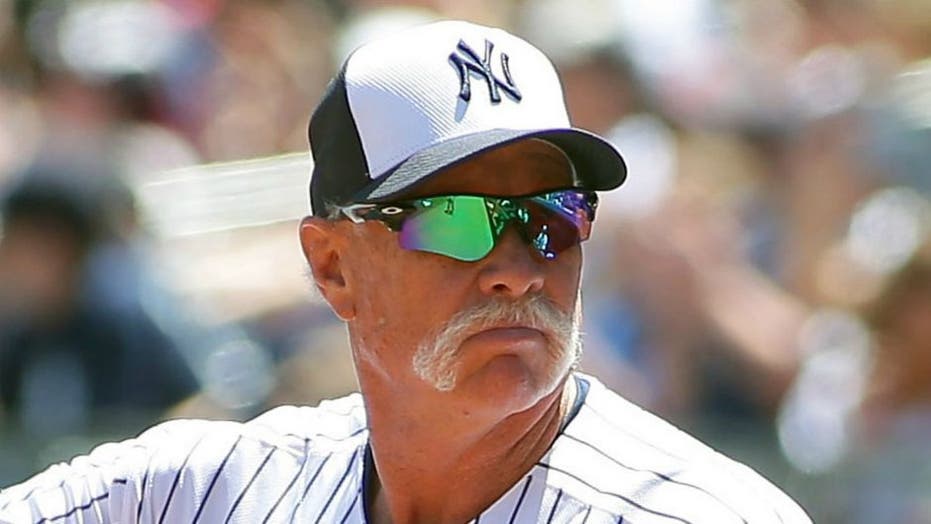 Hall of Fame closer Goose Gossage said in an interview published Friday that the game of baseball has changed so much since he retired that he doesn’t watch it anymore -- then he took a hit at Democrats.

Gossage, 68, spoke to the Tampa Bay Times, criticizing how baseball is controlled by computers and sabermetrics. He lauded the early 2010s, when the San Francisco Giants were winning World Series titles, and dismissed calculations like launch angles.

“This launch angle — I don’t need a launch angle to tell me George Brett’s ball is going to hit in the upper deck,” Gossage told the newspaper. “They’re all really smart, but they have no respect for knowledge of the game. None.

“We’ll see if it lasts and survives the test of time like the old game did.”

CHRIS SALE NOT SCHEDULED FOR TOMMY JOHN SURGERY -- FOR NOW

“I don’t even recognize this game that they’re playing. I really don’t. You get paid all this money for doing less, doing half.

“These [stat-driven] workouts are all eyewash. It’s a bunch of bulls—t. It’s like the Democrats are running baseball. They’re trying to control something that is uncontrollable. And they’re taking all the beauty out of the game.”

Gossage, who is one of the most outspoken retired players, was inducted into the Baseball Hall of Fame in 2008. He was a World Series champion in 1978 with the Yankees, was a nine-time All-Star and finished in the top five in Cy Young voting four times.