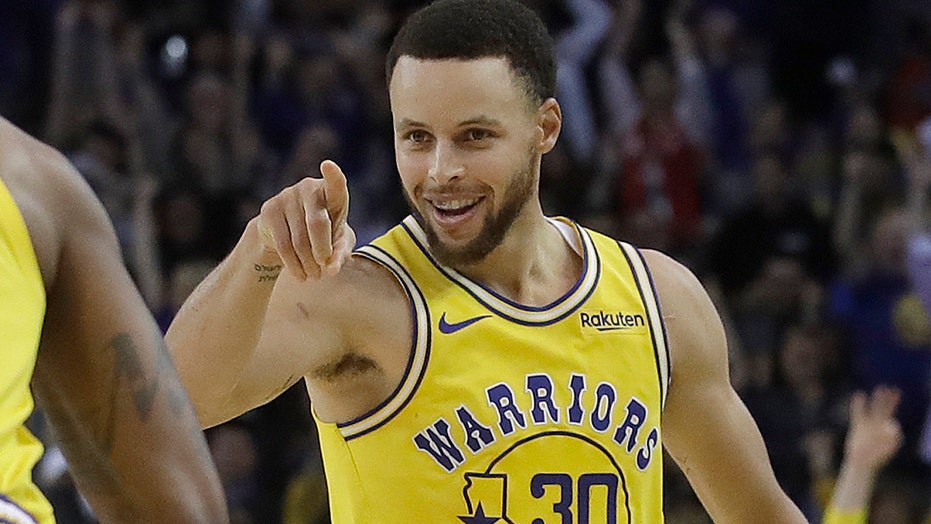 Stephen Curry revealed during a podcast this week that he wanted to get picked up by the New York Knicks during the 2009 draft, a decision that could have left him and the Golden State Warriors with three fewer NBA championships.

Speaking with former NBA players Matt Barnes and Stephen Jackson on their podcast “All the Smoke,” Curry revealed that the Warriors weren’t even on his radar before he received a call from the team’s former General Manager Larry Riley during the draft that would define his career.

“When I got drafted, it’s kinda funny thinking back, I wanted to go to New York and thought I was going to New York. I was in the draft, in the green room like, ‘Oh, I’ll get to the eight spot, New York will get me’, and then I got the call from Larry Riley like, ‘We’re going to pick you in the seven spot,'" Curry recalled.

Knowing the state of the Warriors at the time, Curry saw an opportunity. “I knew it was coming off a restructure … I knew we weren’t going to be that good, but I got to work my way into the starting lineup.”

After 11 seasons with the Warriors, Curry has three NBA championships and was named MVP twice. He is regarded as the best 3-point shooter in history, a claim Curry said he never set out to achieve.

“Not a chance,” Curry told Barnes and Jackson when asked if he ever thought that he would “change the face of basketball.”

“I dreamed of playing in the league, playing the way I know how to play the game.”

Curry has been out since Oct. 30 after breaking his left hand in a game against the Phoenix Suns. Reports this week indicated a return in early March. Golden State is 10-36 this season and dead last in the Western Conference.