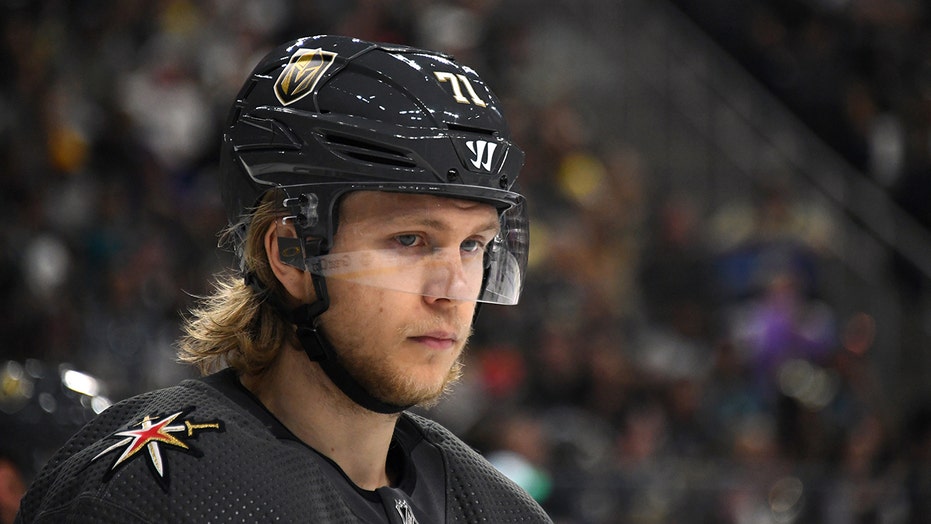 Karlsson, 26, could have become a restricted free agent next month, but instead decided on a deal that is worth an average annual value of $5.9 million, the team said.

Karlsson recorded 56 points, including 24 goals, in 82 games with Vegas last season. He has played all 82 games in back-to-back seasons with the Golden Knights.

Karlsson reacted to the signing in a video posted on Twitter.

Vegas selected Karlsson in the 2017 NHL Expansion Draft. He had previously played for the Anaheim Ducks and Columbus Blue Jackets before joining Vegas.