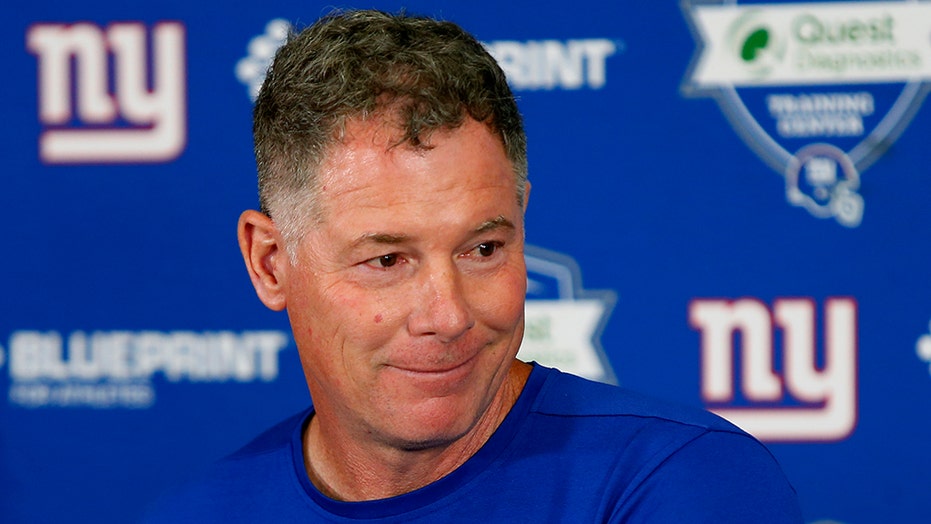 While the ability of the New York Giants' defense to make crucial stops during the upcoming season is still up for debate, head coach Pat Shurmur goes into the 2019 slate with firsthand knowledge that at least someone around him can make a big tackle.

And she's a very good dog, yes she is.

After showing up to his Monday press conference with a fresh scrape on the left side of his face, the Giants' second-year coach revealed to reporters he'd been sacked by his dog, the New York Post reported.

Depending on what else the four-legged defender can do, it could give new meaning to the sport's PUP list -- never mind attempting a pooch kick.

“I was putting the dog out, and she’s a big girl so she kind of ran between my legs and I just tripped," Shurmur said. "That was it.”

The Giants coach's cut is only the latest injury (and the most minor) to bite Big Blue this offseason.