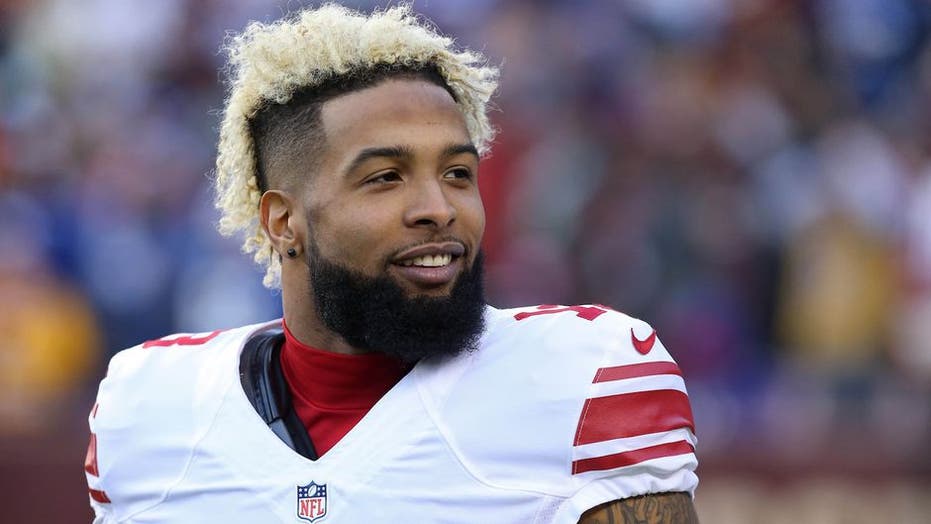 Collins, in an interview with NJ.com published Friday, recalled his time with Beckham when the two were teammates.

The Giants failed to re-sign Collins in the offseason. The three-time Pro Bowl safety then signed a six-year, $84 million deal with the rival Washington Redskins. He characterized Beckham as his "brother."

“He is not that kind of guy, or what people think he is about or what the organization did. I don’t know why,” Collins said, adding that he and Beckham spoke recently about the way things ended with them and the Giants.

Giants co-owners John Mara and Steve Tisch both said previously they liked Beckham as a person despite the appearances of a tiff between the front office and the star receiver. Mara admitted that Beckham brought "extra issues" to the team but thought they were "manageable ones," according to NJ.com.

Collins, 25, has eight career interceptions to go along with four sacks and 428 tackles. And even though he will be donning new colors this season, he told NJ.com he was “heartbroken” after leaving.

“I'm starting a new chapter and I'm on a good team,” he said. “I was kind of heartbroken. I loved the Giants. When I started there, I wanted to finish there.”

Collins added that he now has more motivation to make his former team hurt for the next few years.