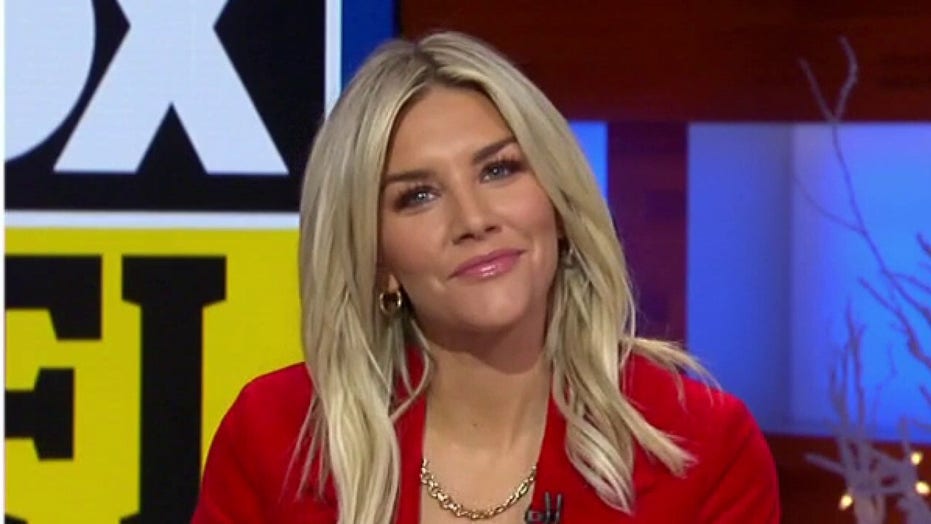 The New York Giants are planning to bring back head coach Joe Judge and quarterback Daniel Jones for the 2022 season, ESPN reports.

NFL insider Adam Schefter reports the team believes Judge and Jones both deserve the opportunity to demonstrate their talents next season, despite the Giants having been eliminated from the playoffs and has clinched a fifth consecutive season with double-digit losses.

Head Coach Joe Judge talks with offensive coordinator Jason Garrett of the New York Giants during a game against the Dallas Cowboys at AT&amp;T Stadium on October 10, 2021 in Arlington, Texas.  The Cowboys defeated the Giants 44-20.   (Photo by Wesley Hitt/Getty Images)

Judge’s return next season is reported to come with difficult conversations with multiple members of the organization in an attempt to diagnose all that has gone wrong in recent seasons that the head coach will take part in.

Schefter reports that one possible change may involve general manager Dave Gettleman, who could decide to step down after four seasons with the team.

"One wrinkle that could complicate New York’s plans is that a new GM potentially would want to hire a new head coach rather than retain Judge, but those conversations would occur later in the offseason, and Giants ownership would convey its preference to keep Judge," Schefter reports.

The team announced last week that Jones will be placed on injured reserve with a neck injury and miss the remainder of the season. New York has a few months to decide whether to pick up the fifth-year option on Jones’ contract and could also keep him beyond the 2022 season with a long-term extension or a franchise tag.