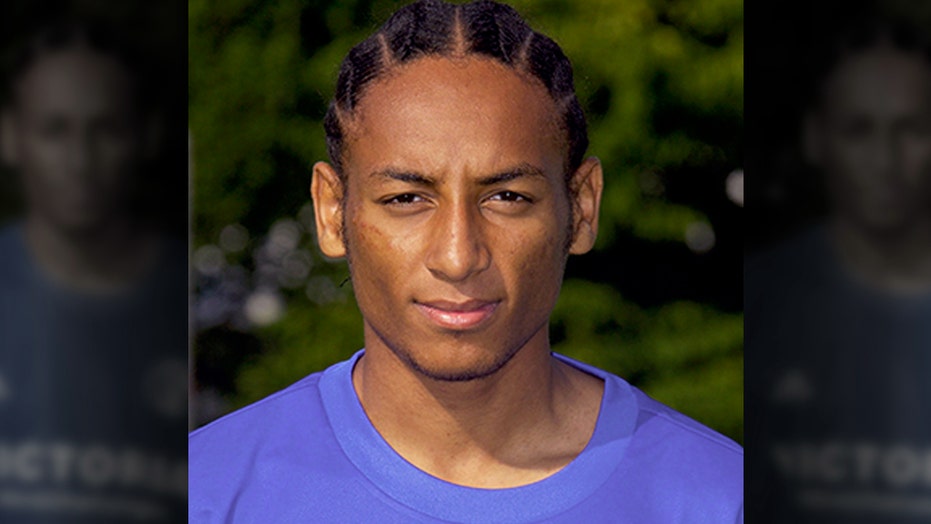 A professional German soccer player who was pronounced dead in 2016 has reportedly turned up alive and well.

Hiannick Kamba, a former defender for FC Schalke 04 in the German Bundesliga league, was declared dead following a car accident in his native Democratic Republic of the Congo in January 2016 but, according to People, German prosecutor Anette Milk believes his death was staged.

BUNDESLIGA SOCCER TO RESUME ON MAY 16 IN EMPTY STADIUMS

"Mr. Kamba has recently returned to Germany," Milk told the outlet in an email. "There are no reasonable doubts about his identity."

She said “an investigation into fraud is underway at the Essen public prosecutor's office against his wife” for allegedly forging documents, including a death certificate, to collect on a life insurance policy.

Kamba was found alive in Gelsenkirchen working his old job as a chemical technician for an energy supply company, according to the report.