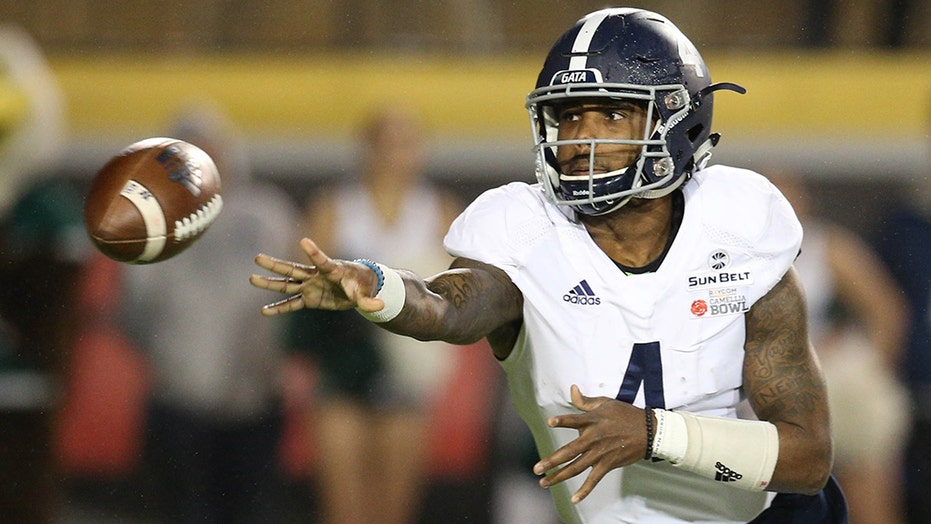 Shai Werts was arrested in South Carolina on July 31 for cocaine possession after initially being pulled over for driving 80 mph, according to a Saluda County Sheriff’s Office report.

Werts told officers the substance on the hood of his car was bird poop and that he had tried to get his car washed two days prior, according to the New York Post. Two tests of the substance tested positive for cocaine and Werts was charged with misdemeanor cocaine possession and speeding.

Though he was suspended indefinitely late last week, the 21-year-old junior was reinstated to the team after passing a school drug test.

“Quarterback Shai Werts returned to practice today after submitting to, and passing, a drug test. Moving forward, Shai’s case will be handled in accordance with the Georgia Southern Student-Athlete Code of Conduct,” the school said in a statement to WJCL-TV.