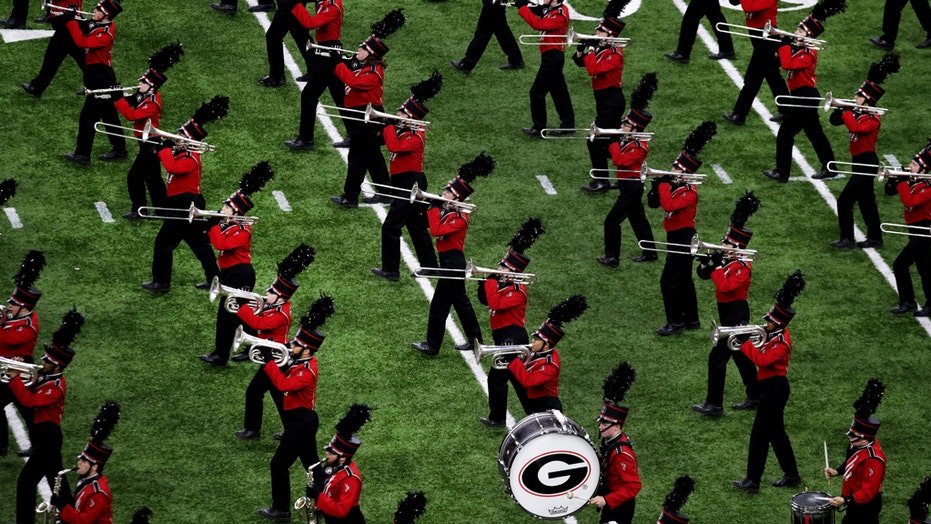 The University of Georgia’s marching band will no longer play the song “Tara’s Theme” as part of its tradition, Redcoat Band director Brett Bawcum announced Wednesday.

Bawcum said the social climate is part of the reason why the song will be removed.

According to ESPN, “Tara’s Theme” plays at the beginning of “Gone With the Wind” which was recently removed from the HBO Max streaming platform over its depiction of black people. HBO said it would bring the movie back with the proper disclaimer.

“We are ending performances of 'Tara's Theme,' effective immediately, and replacing it as our signature with ‘Georgia on My Mind.’ Though the tradition has been under discussion for months within the band, the current social climate has highlighted the urgency of addressing it and made me conscious of the message that could be interpreted by delay. To be clear, the issue with the tradition is not the motivation of those who have embraced it, but rather the possibilities it may limit in those who haven't. I value tradition, but I value creating a welcoming environment much more,” the letter by Bawcum read.

“I love the Redcoat Band. But it is incomplete. It's past time that we made it right.”

The band’s decision comes amid closer scrutiny on states in the south who have statutes or other memorials tied to the Confederacy or slavery.

Recently, the University of Virginia altered its logo over slavery connotations. UNLV also removed its “Hey Reb!” statue and is reconsidering the future of its mascot.