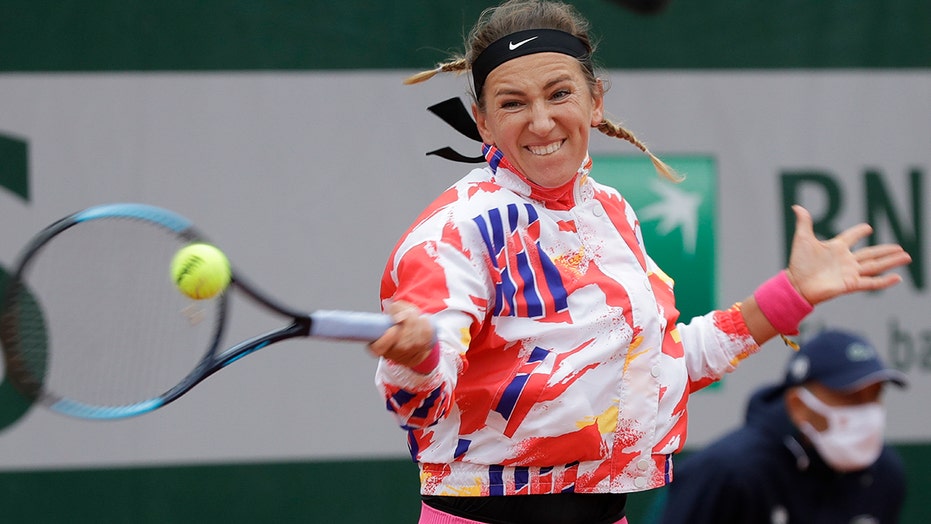 The French Open isn’t normally played in late September and early October, and the competitors at the last major tennis event of the season have had some difficulty navigating the cooler temperatures.

Victoria Azarenka was one of the players who were heated about playing in Paris where temperatures have ranged from the mid-50s to the high 60s with showers in between. She told reporters that she believes that delays in the competition could inevitably result in a serious injury.

On Sunday, the 31-year-old Belarusian star was unhappy with waiting around and “sitting like a duck” before her 6-1, 6-2 victory over Danka Kivinic. She wanted to leave the court and her anger boiled over as the match was suspended.

“It’s too cold. I live in Florida, I’m used to hot weather,” she was heard telling officials, according to news.com.au.

She explained her actions after the match

“I didn't see a reason to stay on the pitch when it's 8 degrees (Celsius) and it's raining; I asked my opponent if she wanted to wait on the court or off, she told me she didn't want to stay on the pitch and so I thought I don't want to waste my time sitting here getting cold if the conditions aren't right,” she said, according to Tennis World.

Showers are expected throughout the week. In the second round, Azarenka will play Anna Karolina Schmiedlova.