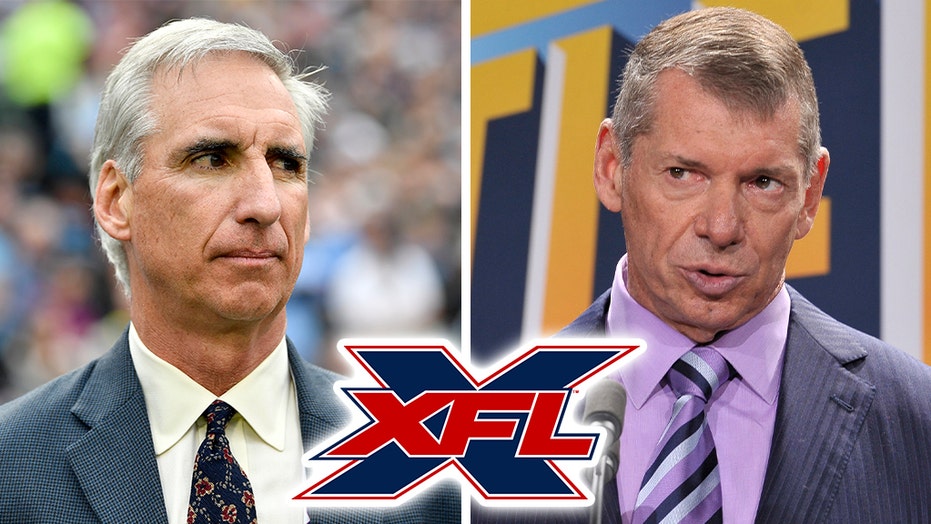 Former XFL commissioner Oliver Luck has sued owner Vince McMahon in federal court for wrongful termination after McMahon suspended all operations of the league, laid-off its employees, and filed for bankruptcy.

Luck had the XFL trending in the right direction in its first season since 2001, but the coronavirus pandemic brought everything in the sports world to a standstill.

A complaint filed last week in the United States District Court in Connecticut said that Luck received a termination letter on April 9, which was a day before McMahon laid off most of the XFL staff, and three days before the league filed for Chapter 11 bankruptcy.

“Mr. Luck wholly disputes and rejects the allegations set forth in the Termination Letter and contends they are pretextual and devoid of merit,” according to the complaint.

In May of 2018, Luck was hired by McMahon in a deal worth $20 million. He has not spoken publicly about the league suspending its operations. The lawsuit seeks unspecified damages and attorney fees.

McMahon, the chairman and president of the WWE, is the CEO of Alpha Entertainment, which is the parent company of the XFL.

“Oliver Luck’s services as Commissioner and CEO of The XFL were terminated by a letter sent to him on Apr. 9, 2020 which explained the reasons for the termination,” said a statement by Jerry McDevitt of K&L Gates, which represents McMahon. “As to the lawsuit he filed, his allegations will be disputed and the position of Mr. McMahon will be set forth in our response to his lawsuit.”

The rebirth of the XFL lasted for five weeks. It paid employees through April 12. Last week, it filed for Chapter 11 bankruptcy, with assets and liabilities in the $10 million to $50 million range.