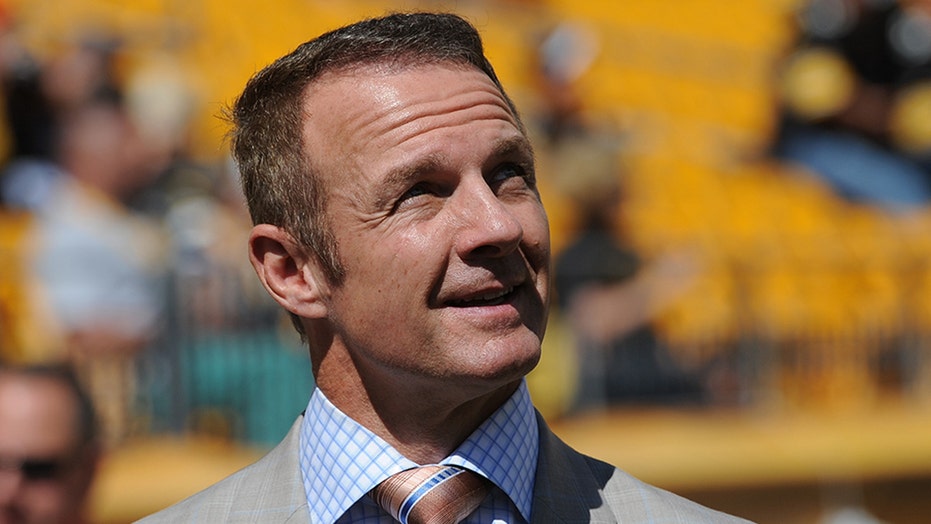 Former NFL player Merril Hoge was first diagnosed with non-Hodgkin’s lymphoma in 2003. He underwent a series of chemotherapy treatments and has been in remission since.

But in a new lawsuit, filed in the U.S. District Court in Idaho last month and made public Wednesday, the former NFL analyst for ESPN alleges that exposure to Roundup – a weed killer – while working on a farm caused his cancer, USA Today reported.

The 54-year-old Hoge is probably the most notable name in the thousands of lawsuits against Monsanto since the active ingredient in Roundup, glyphosate, was labeled as a probable human carcinogen by the World Health Organization in 2015.

Hoge’s lawsuit claims he “has incurred significant economic and non-economic damages” due to the exposure to Roundup while working on a farm in his native Idaho, where he regularly mixed and sprayed the pesticide.

“Merril has a long history of working on farms and being around Roundup,” his attorney, Joseph Osborne, told USA Today Sports. “He either mixed it or sprayed it, if not on a daily basis, at least a weekly basis. He never thought anything about it.”

Osborne said Hoge did not link his lymphoma diagnosis to Roundup until recently, when more studies began to question the safety of the product.

"Well, the only thing I can tell you is that talking to doctors, that's the first thing when I was doing my work on it,” Hoge told CBS News when asked how he knew it was the weed killer. “They were like 'Were you ever around pesticides or stuff with chemicals like Roundup?' And I shared my farming story."

FILE - In this Feb. 24, 2019, file photo, containers of Roundup are displayed on a store shelf in San Francisco. (AP Photo/Haven Daley, File)

Germany’s Bayer – which acquired Monsanto for $63 billion in 2018 – said last month the number of plaintiffs who filed lawsuits over Roundup in the U.S. has swelled by 5,000 in the second quarter to about 18,400. The company has also said that it also faces five Canadian lawsuits seeking class-action certification.

In a statement to Fox News Thursday, Bayer said: "We have great sympathy for an individual with cancer, but the extensive body of science on glyphosate-based herbicides over four decades supports the conclusion that Roundup does not cause [non-Hodgkin's lymphoma]. Leading health regulators around the world have repeatedly concluded that Bayer’s glyphosate-based herbicides can be used safely as directed and that glyphosate is not carcinogenic, based on an extensive body of science spanning more than 40 years ...

"At the end of the day, whether you're in the court of law, regulatory agencies or court of public opinion, it's the science that should matter here," the statement concluded. "And the extensive body of science over 40 years, including the most recent human epidemiology studies, shows that glyphosate-based herbicides are not associated with [non-Hodgkin's lymphoma]. Customers who know these products best continue to rely on them. Bayer stands behind these products and will vigorously defend them."

Merril Hoge played eight seasons at running back for the NFL's Pittsburgh Steelers and Chicago Bears before retiring after the 1994 season. He then went on to serve as a football analyst for ESPN before he was fired during the network's cuts in April 2017.