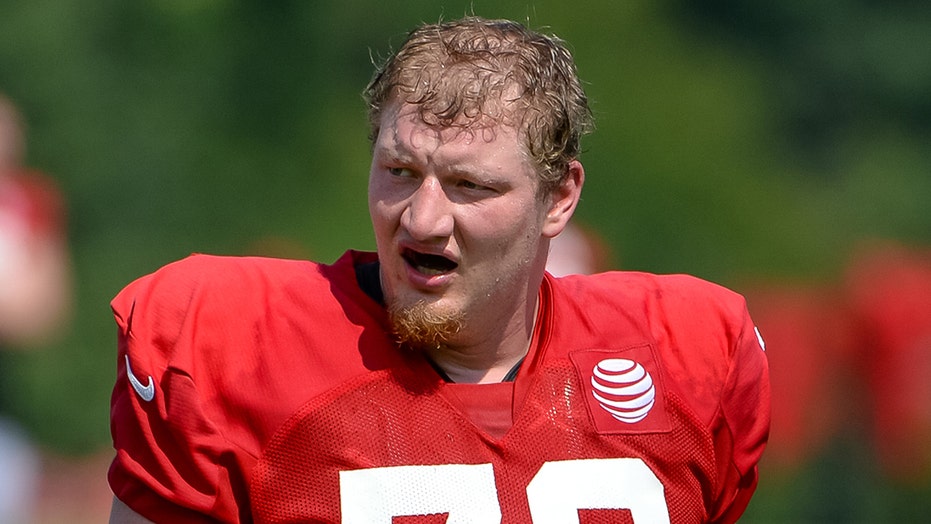 No immediate timetable was given for his recovery, however, the team called it a minimally invasive procedure similar to two previous procedures McGary has undergone.

Coach Dan Quinn told ESPN that McGary became “ill” during the first part of Tuesday’s pre-season practice in hot conditions. He said the team’s medical staff helped the player off the field.

The Falcons said McGary was cleared by NFL medical testing to participate in the scouting combine, which took place in late February and early March. This allowed him to enter the draft in April.

McGary, who was drafted by the Falcons with the 32nd overall pick in the first round of the 2019 NFL Draft, played for the University of Washington. There, he started 47 of 53 games and as a senior won the Morris Trophy.

The 24-year-old purportedly suffers from heart arrhythmia. ESPN reported that the last time he underwent a heart procedure, McGary missed six to eight weeks while in college.

The Falcons praised McGary’s work through the first eight days of training camp with Quinn saying he was “encouraged” by his level of play.

“I think he’s gaining momentum and trust in what he’s doing,” Quinn said on Saturday.