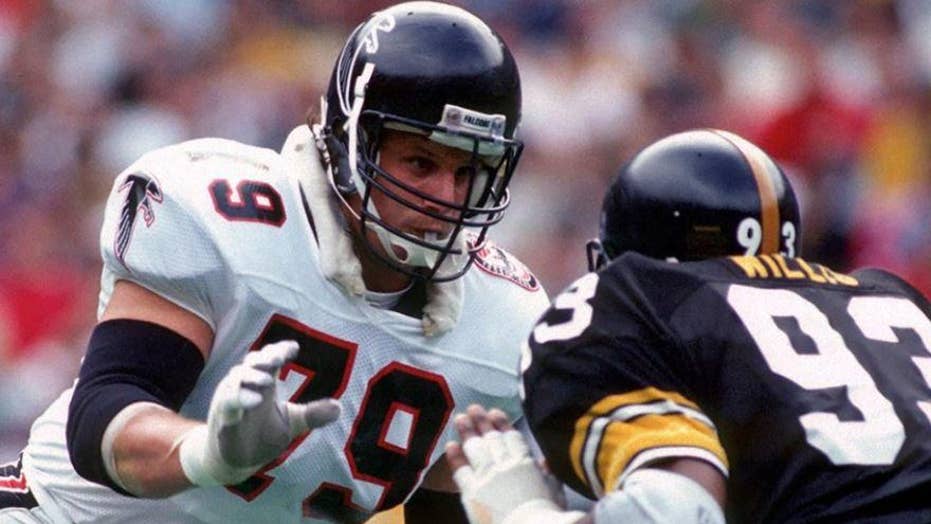 Former NFL great Bill Fralic, one of the first players to speak openly about the pervasiveness of performance-enhancing drugs in sports, died Thursday from cancer, the University of Pittsburgh announced. He was 56.

Fralic, an offensive lineman, played nine seasons in the NFL, from 1985 to 1993, including eight with the Atlanta Falcons. He spent one other season with the Detroit Lions. The Falcons selected Fralic with the second overall pick in the 1985 draft. He started in 131 of the 132 games he played in.

Fralic attended the University of Pittsburgh and was a three-time All-American, gaining inducted into the College Football Hall of Fame in 1998.

“Bill is truly one of the iconic figures in the history of Pitt Athletics,” University of Pittsburgh athletic director Heather Lyke said in a news release. “He set a tremendous standard for our current generation of student-athletes, not only as an athlete but also for what he went on to accomplish once his playing days concluded."

Fralic was known for being vehemently against steroid use in the NFL.

In May 1989, he testified before the U.S. Senate and claimed steroid use in the league was widespread. He also advocated for more random drug testing in football.