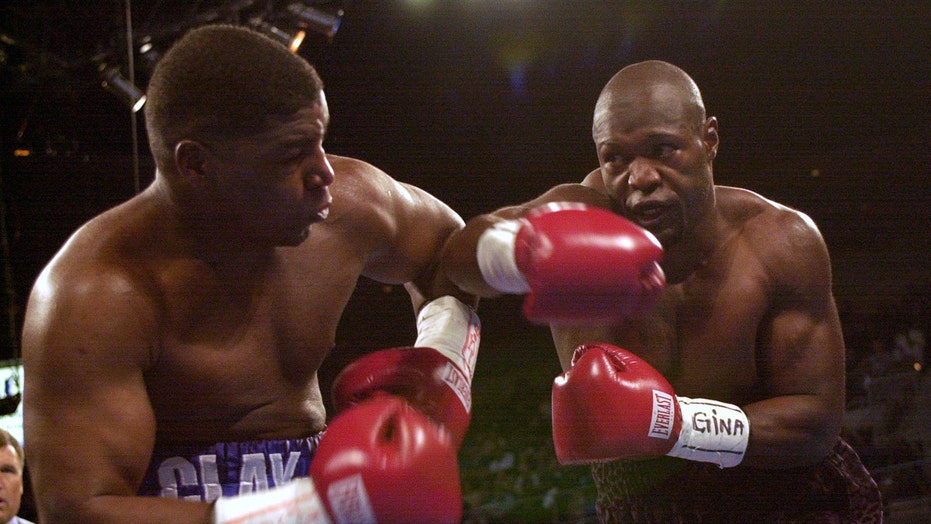 Former boxing star Clifford Etienne went from fighting between the ropes to being behind bars in 2006 after a crime spree that included robbery, carjacking and the attempted murder of a police officer.

Etienne, who fought Mike Tyson in 2003, is serving a 105-year prison sentence in Louisiana. In a letter obtained by TMZ Sports, Etienne appeared to be in high spirits.

“I am still healthy, and I look forward to a better future,” he reportedly says in the letter. “I paint and cut hair almost every day ... I do watch TV sometimes ... mostly news and sports.”

Etienne revealed in the letter that he started to write a book about his boxing career but he hasn’t finished it. He also dove into the Tyson bout, in which he was knocked out in 49 seconds.

“Fighting Mike Tyson was just like fighting the other 30-plus fighters I fought,” he wrote. “It was a job that took care of my family. I never got into all the hype, and I’d met Tyson years before they even talked about us fighting each other.”

Etienne finished his career with a 29-4-2 record with 20 knockouts. His last fight came in a loss against Nicolay Valuev in the third round in May 2005.