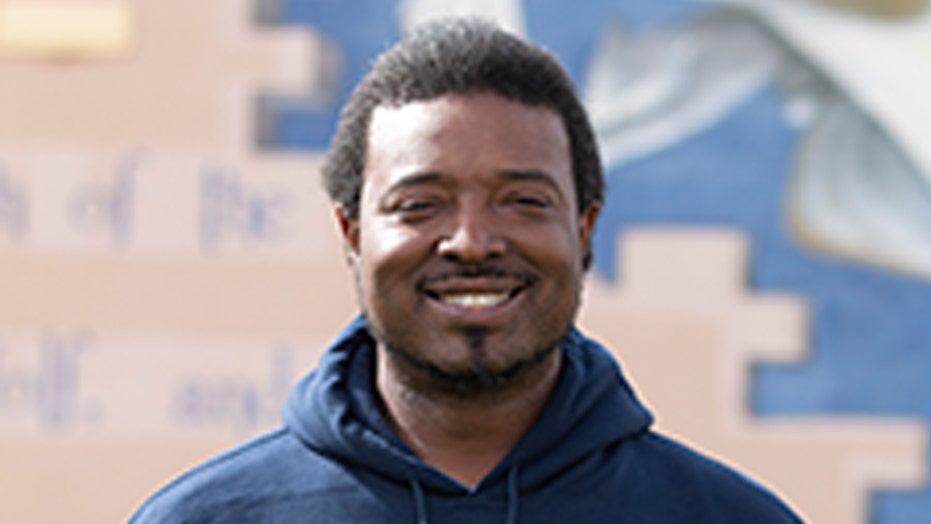 An Arizona high school football coached resigned from his post on Monday after accusations he was running up the score during a game.

Devin Dourisseau was the head coach of La Joya Community High School in Avondale when the team defeated Glendale Cooper Canyon 60-0 on Friday. Dourisseau told the Arizona Republic he stepped down after he was accused of “wrongdoing.”

“I was threatened to be removed from the sideline for our (upcoming) game against Valley Vista if we scored another point (in the Glendale Cooper Canyon game),” he told the newspaper. "The AD and principal had a meeting with me this morning and basically told me I was in the wrong."

“We had one special teams score and two defensive scores in the second half. My first team only scored once and we ran the ball with my 2nd and 3rd team running back and scored.”

He added: “Per the conversation, I stepped down because I was accused of wrongdoing and running up the score.”

LOU HOLTZ BLASTS CALIFORNIA LAW ALLOWING COLLEGE ATHLETES TO PROFIT: 'YOU GO TO SCHOOL IN ORDER TO GET AN EDUCATION'

La Joya has three wins on the season. The school defeated Phoenix Alhambra 63-7 in its last game. The team has two losses: A 75-35 defeat to Scottsdale Chaparral and a 47-7 loss to Chandler Basha.

The school has not commented on the matter.

Cooper Canyon head coach Sean Freeman told the Arizona Republic he was “surprised” to learn that Dourisseau was out as the coach.

“To me, it was not that big a deal. We just got beat fair and square,” Freeman said, adding “It’s football. And if you're not showing up with your A game that's what happens.”

Dourisseau was hired as the head football coach in February after spending seven years as an assistant.