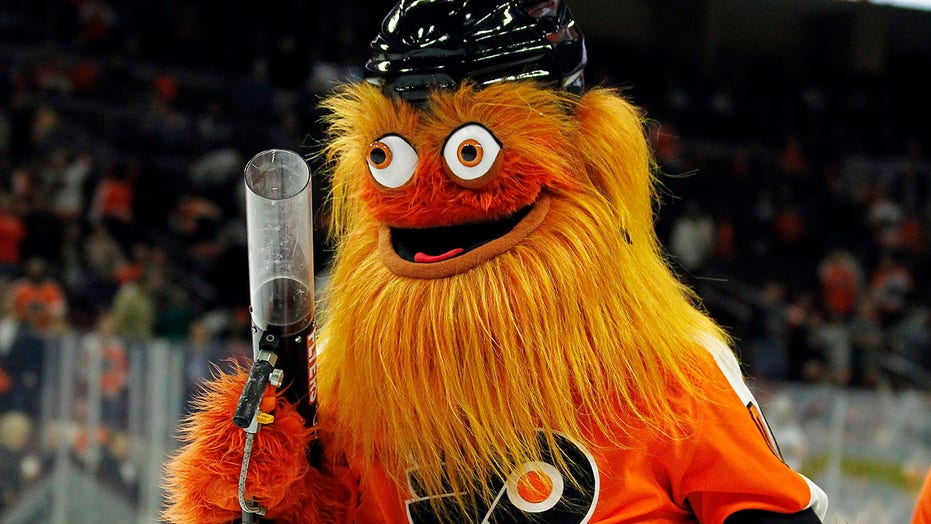 The Philadelphia Flyers mascot, known as Gritty, was accused of punching a 13-year-old boy in the back at season ticket holder event in November, and police were investigating.

Chris Greenwell, the boy’s father, told the Philadelphia Inquirer in a story published Wednesday that he took his son to the event on Nov. 19. The Flyers were hosting the event and gave fans a chance to meet the eccentric mascot that has become increasingly popular since his introduction in 2018.

Greenwell alleged that after his son patted the mascot on the head, Gritty got up from his chair, ran at his son and “punched my son as hard as he could.” Greenwell said his son was diagnosed with a back bruise.

Greenwell said officials at Comcast Spectacor – the company that owns the Flyers – told him there was no footage of the incident because “cameras in that area of the center are focused on other locations.”

He brought the complaint to the Philadelphia police a month later, and authorities opened an investigation. A police spokesperson described the incident to the paper as an alleged “physical assault.” Police said the probe was “ongoing.”

Comcast Spectacor officials reportedly told Greenwell there was no evidence that Gritty struck the boy and offered to have the boy receive autographs from Flyers players and sit on the bench during the team’s warmup before a game.

The Flyers said in a statement later Wednesday, “We took Mr. Greenwell’s allegations seriously and conducted a thorough investigation that found nothing to support this claim."

Greenwell told the Inquirer that he hasn’t hired a lawyer and all he wants is an apology and something “special for his son” to make up for the alleged incident.