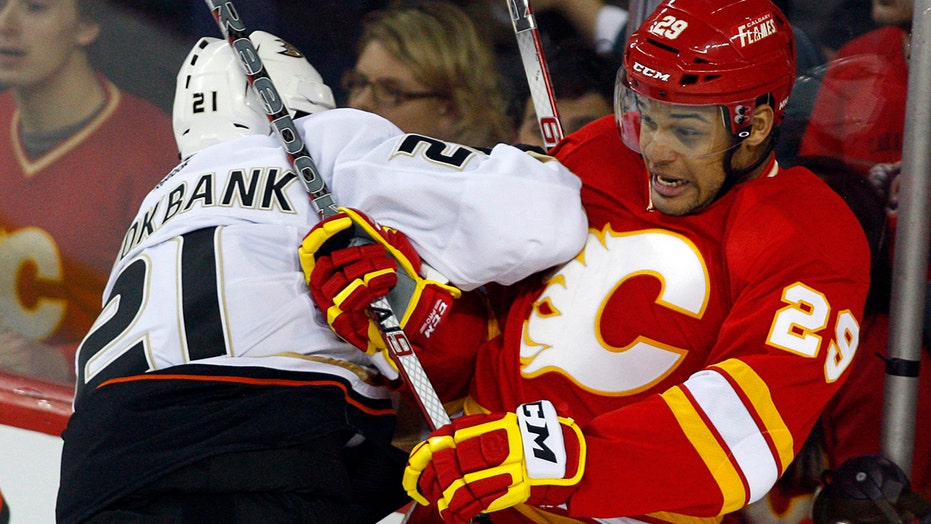 Former NHL forward Akim Aliu has signed in the Czech Extraliga for the remainder of the season, a person with direct knowledge of the move told The Associated Press on Tuesday.

Aliu joins the Czech league team with 14 games left in the season and playing for HC Litvínov gives him a chance to display his game to any NHL teams interested in signing him. The person confirmed the signing to the AP on condition of anonymity because Aliu's contract had not yet been announced.

The 30-year-old Aliu spent last season with the ECHL's Orlando Solar Bears. A second-round pick of the Chicago Blackhawks in 2007, Aliu played in seven NHL games with the Calgary Flames.

The Nigerian-born Aliu, who was raised in Ukraine and Canada, said last fall that veteran coach Bill Peters directed racial slurs toward him while with the American Hockey League's Rockford IceHogs. Aliu said Peters "dropped the N bomb several times" because he didn't like the player's choice of music.

Peters resigned as Calgary coach after comments from Aliu and another player who said Peters kicked him and punched another player while with the Carolina Hurricanes. Aliu has since met with league officials about racism in hockey.