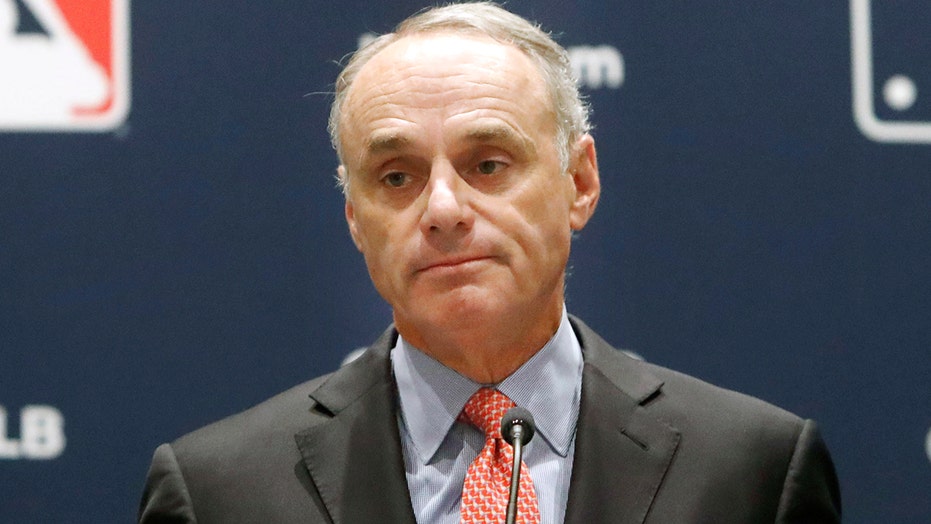 Dr. Anthony Fauci, the director of the National Institute of Allergy and Infectious Disease, said Tuesday that any abbreviated MLB season should end prior to October in order to keep the risks of coronavirus transmission low.

Fauci told the Los Angeles Times in a phone interview that he would “avoid” playing deeper into the year when the weather for much of the country turns colder.

MLBPA, PLAYERS RESPOND AFTER ROB MANFRED PUTS 2020 SEASON IN DOUBT: 'TELL US WHEN AND WHERE'

“Even in warm weather, like in Arizona and California, we’re starting to see resurgences as we open up,” Fauci told the paper. “But I think the chances of there being less of an issue in the end of July and all of August and September are much, much better than if you go into October.”

There are six owners who don’t want a season, according to SNY, and The Athletic reported that it could be as many as eight or more. "There are definitely more than eight owners who don't want to play," one agent reportedly said.

Rob Manfred, the MLB commissioner, said there might be no major league games this year after a breakdown in talks between teams and the players’ union on how to split up money in a season delayed by the coronavirus pandemic.

“It’s just a disaster for our game, absolutely no question about it,” Manfred said during an appearance on ESPN.