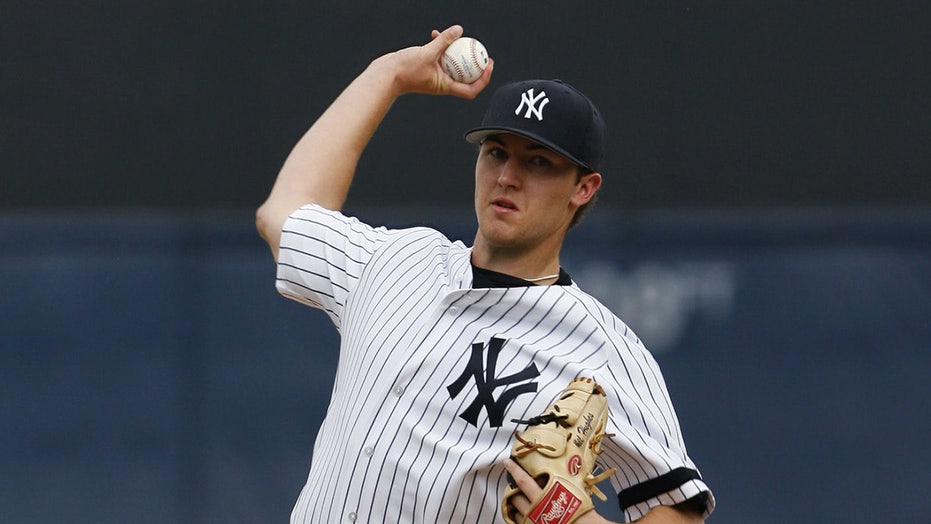 Phil Hughes, who retired from baseball in 2018, appeared shocked when he received an invite from the New York Yankees Wednesday to Old Timers’ Day.

Hughes, who is only 33, was asked to be in the organization’s annual event, which is reserved for retired players who were on the team. However, not everyone steps away from baseball so young.

Hughes tweeted a picture of the letter from the Yankees.

The Yankees drafted Hughes in the first round of the 2004 MLB Draft and he made his debut at 20 years old against the Toronto Blue Jays in 2007.

He then joined the Minnesota Twins prior to the 2014 season and pitched for them until the middle of 2018, when he was traded to the San Diego Padres.

Hughes pitched in 16 games for the Padres before calling it quits.

Since retiring, he has started his own YouTube page showing himself opening up baseball, football and basketball trading cards, among other things. His page has garnered more than 28,000 subscribers and more than 100 videos.