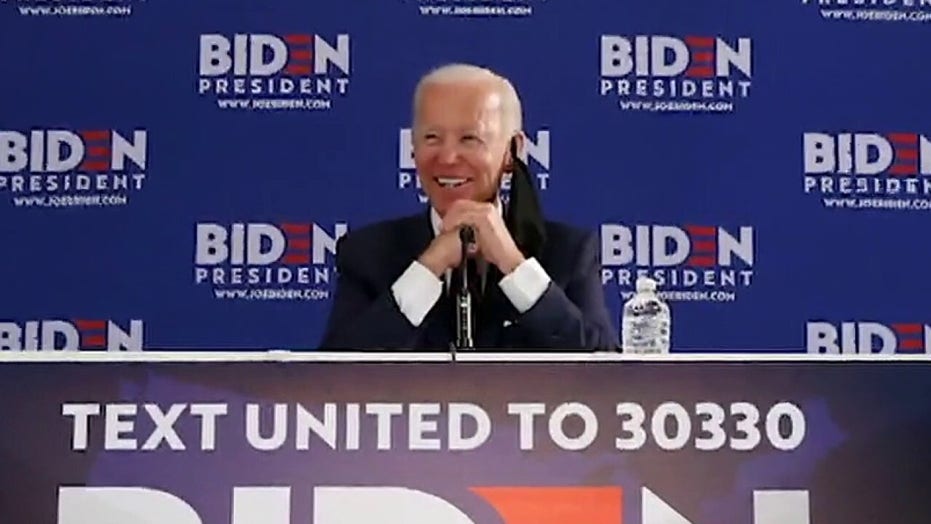 Walker was referring to a remark Biden made Thursday during a roundtable discussion in Philadelphia, in which he said Floyd’s death had more of a global impact than King’s assassination.

“Even Dr. King’s assassination did not have the worldwide impact that George Floyd’s death did,” Biden said. “It’s just like television changed the Civil Rights movement for the better when they saw Bull Connor and his dogs ripping the clothes off of elderly black women going to church and firehoses ripping the skin off of young kids."

“What happened to George Floyd — now you got how many people around the country, millions of cell phones," he added. "It’s changed the way everybody’s looking at this. Look at the millions of people marching around the world.”

The former Dallas Cowboys running back tweeted his displeasure.

“Someone inform @JoeBiden not to compare the death of Dr. King and George Floyd. He has been in office a very long time and not once has he tried to change anything for black lives. Look at his voting records!” he wrote.

Floyd died in police custody on May 25 after an officer kneeled on his neck for more than 8 minutes in a moment caught on cellphone video. The officers involved in the death were arrested after days of violent protests.

Walker had previously hit out at Biden for his “you ain’t black” remark he made during an interview with Charlemagne tha God. Biden apologized for the remark.

Walker gained more than 8,000 yards playing for the Cowboys, Minnesota Vikings, Philadelphia Eagles, and New York Giants — then returning to the Cowboys before retiring after the 1997 season.