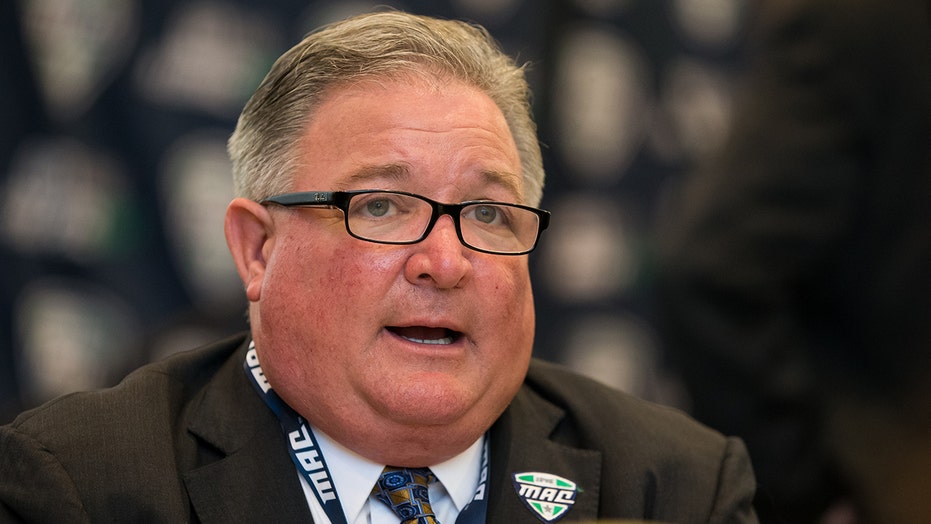 Bowden is pursuing an advanced degree in athletic leadership from Clemson, football spokesman Ross Taylor said. The 63-year-old is the younger brother of Tommy Bowden, who was Clemson’s football coach from 1999 to 2008 when Dabo Swinney was appointed his successor.

He also coached at Samford, Salem College and North Alabama.

After he was fired at Auburn, he was a television and radio analyst until 2009, according to ESPN.