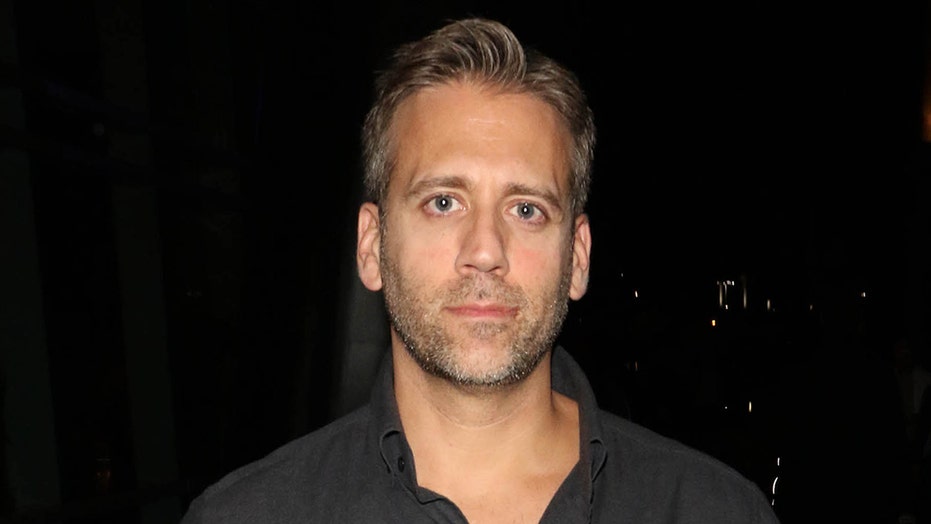 The NFL Draft is expected to feature a historic run on quarterbacks on Thursday night when the first round officially kicks off.

When discussing White and Black quarterbacks on Tuesday, ESPN’s Max Kellerman took issue with the notion that the stock of a Black quarterback falls before the draft, specifically citing the rumors that Fields may not be a top one or two pick.

"Sometimes it’s right, Daniel Jones looks like he’s going to be better than Dwayne Haskins. And sometimes it’s wrong. Mitch Trubisky is not as good as Deshaun Watson or certainly not Patrick Mahomes.

"The point is, the correlation that can be made, is that your status falls, vis a vis White quarterbacks, and so that’s why my antenna are up when I notice one, two and three this year – White guy, White guy, White guy. But that may be correct. We need to see in the end how these guys turn out as pros."

Kellerman added he wouldn’t have a problem if someone like San Francisco 49ers coach Kyle Shanahan said that someone like Jones was their guy and called out a team like the Chicago Bears to pick Fields should he fall to the latter half of the top 10.

Kellerman didn’t mention Lance’s meteoric rise on NFL experts’ mock drafts after the North Dakota State star only played in one game during the 2020 season and had 28 touchdown passes and no interceptions in 2019.

Lance only played 19 games in the FCS, partially due to the effects of the coronavirus pandemic.

Only a couple of mock drafts have Fields dropping out of the top 10 and sliding to the New England Patriots. The Patriots have been rumored to be linked to Fields but will either need to trade up to grab him or hope for a prayer he slides down that far.