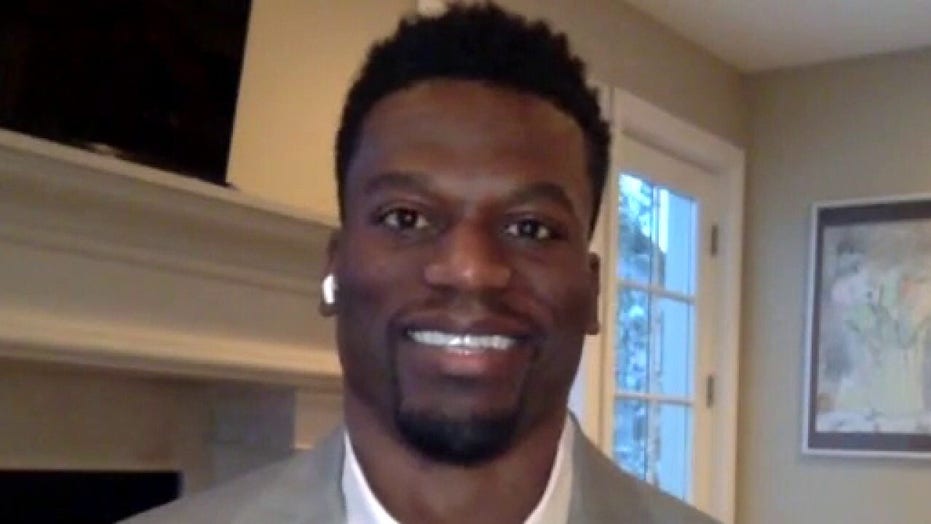 The New York Giants vs. Pittsburgh Steelers and Denver Broncos vs. Tennessee Titans will be the two headlining games on the first “Monday Night Football” of the NFL season on ESPN.

Notably missing from the program will be Hank Williams Jr. as ESPN scrapped his opening song “All My Rowdy Friends Are Here on Monday Night,” an ESPN spokesman confirmed to Fox News on Wednesday.

The official said the song alluding to rowdy fans didn’t make sense during the NFL season as teams will either be without fans or have a limited number of fans allowed in attendance. Some broadcasts may even go to a virtual fan montage during games.

Instead, “Rip It Up,” performed by the band Butcher Brown, will be used as the intro. It’s the band’s version of the Little Richard song. Little Richard died earlier this year.

ESPN had originally used the Williams song for “Monday Night Football” in 1989 but dropped it in 2011 after he compared President Barack Obama to former Nazi Germany leader Adolph Hitler and described Vice President Joe Biden as “the enemy.” Williams’ song made a return in 2017.