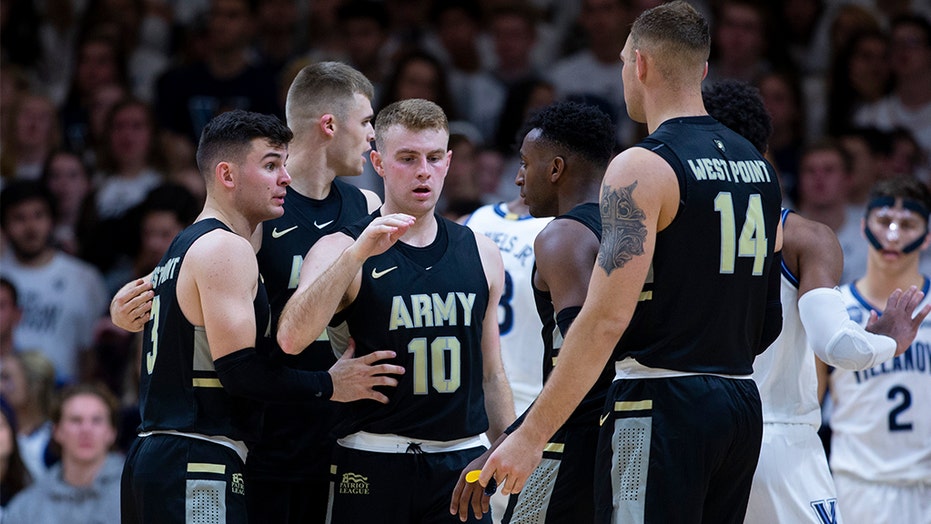 Athletes attending U.S. military academies can now delay entry into the armed forces upon graduation to play professional sports if they make the cut.

Defense Secretary Mark Esper signed a memo last week that allows students attending service academies such as West Point and the Naval Academy to seek a waiver that would delay their entry into the armed forces so they could play professional sports.

The waiver would have to be approved by the defense secretary, and the athletes must eventually fulfill their military obligation or repay the cost of their education.

President Trump asked Esper in May to come up with a policy to allow athletes to play professional sports upon graduation.

Other service academy graduates can elect to attend prestigious graduate school programs and also delay entry into the armed forces.

The decision reverses a policy by former Defense Secretary Jim Mattis, who argued that the academies exist to train military officers, period.