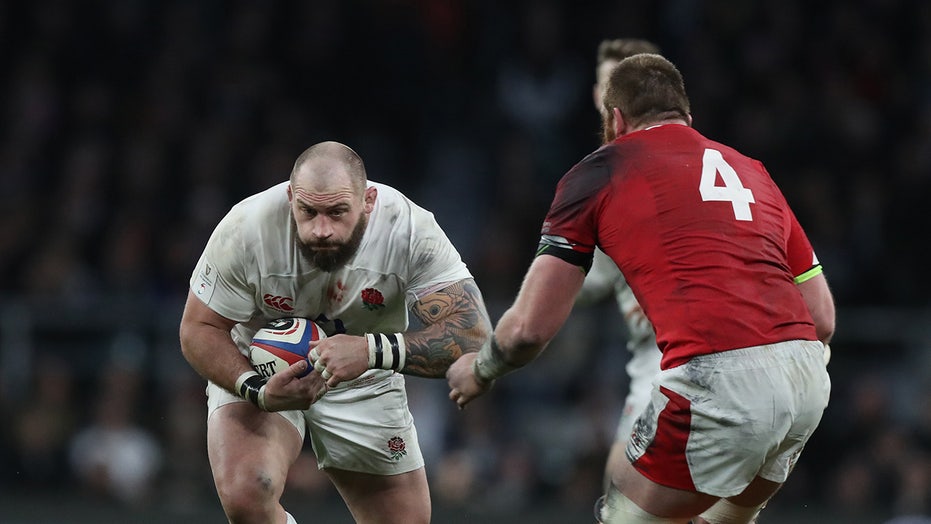 English rugby player Joe Marler was suspended for 10 weeks after he was caught grabbing the genitals of another player during last weekend’s championship match.

The decision against Marler, 29, came Thursday after it was ruled that he "committed an act of foul play” during Saturday’s Six Nations Championship match, TMZ Sports reported.

Marler took to Twitter to share his frustration over the ban that will keep him from playing until June 8.

"Bollocks. Complete bollocks,” he said in a since-deleted tweet.

Marler could be considered lucky, however, because he was facing up to a four-year ban, TMZ Sports reported.

The minimum allowed in the league for committing the act is 12 weeks but the disciplinary committee knocked off three weeks based on the player’s character and remorse before adding on another week based on his recent disciplinary record, the BBC reported.

"If you know Joe and you've played with him or spent a lot of time with him, you know he hasn't done it in a malicious way," he said on the BBC’s Rugby Union Weekly podcast.