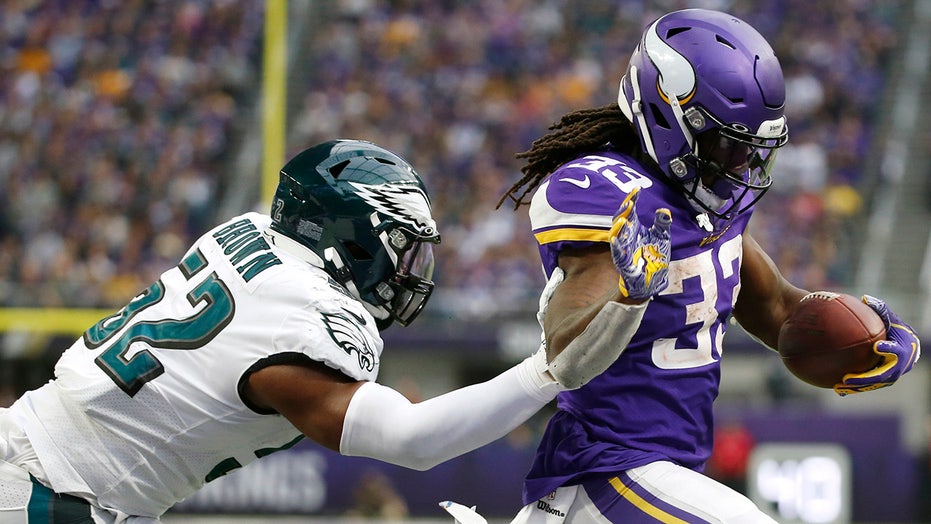 Philadelphia Eagles linebacker Zach Brown put his money where his mouth was prior to Sunday’s game against the Minnesota Vikings and it may have cost him his job.

Brown called quarterback Kirk Cousins “probably the weakest part” of the Vikings offense in the days leading up to their game. Cousins, in turn, lit the Eagles defense up for 333 passing yards and 4 touchdowns in the 38-20 win.

Brown had 5 total tackles and 1 tackle for a loss. Brown didn’t answer questions about Cousins after the game, according to the Philadelphia Inquirer.

“I’m here to talk about the game. Any other questions, besides about Kirk Cousins?” Brown said. “He did a great job today. He played good, you know? Hats off to him.”

But it wasn’t enough for the Eagles to keep him. It wasn't clear whether the trash-talking was part of the reason why Brown was released.

He joined the Eagles on a one-year, $1.5 million deal in the offseason.

According to multiple reports, several teams are expected to be interested in signing the linebacker.

He played and started in six games for the Eagles this season and recorded 29 total tackles and two tackles for a loss. He came over to the Eagles from the Washington Redskins, where he had 96 total tackles, two forced fumbles and a sack.