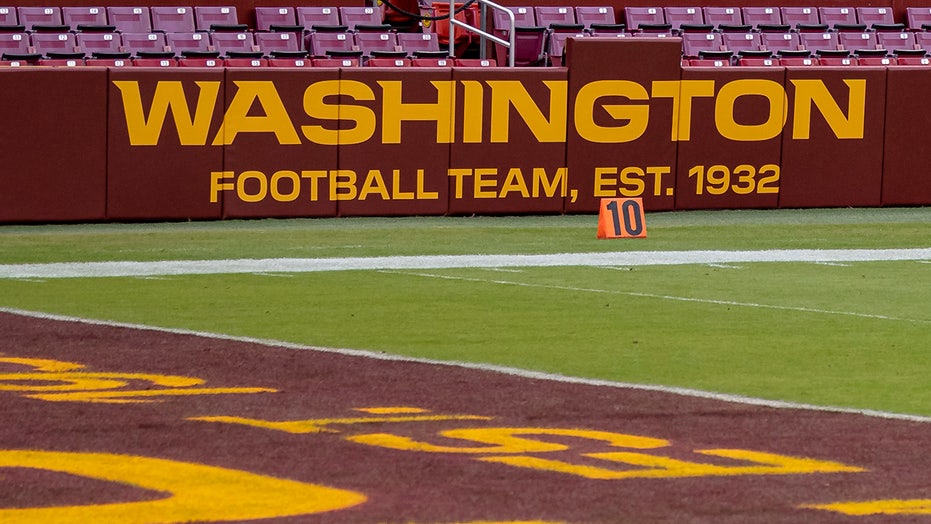 The Philadelphia Eagles showed up for their game against the Washington Football Team at FedExField on Sunday afternoon, but the team’s radio crew decided to skip the trip.

According to the Philadelphia Inquirer, Merrill Reese and Mike Quick, of 94.1 WIP, have not been on location for away games all season long but have traveled to MetLife Stadium for the Eagles' games against the New York Giants and New York Jets given the proximity.

Reese and Quick reportedly "hate" FedExField, located in North Englewood, Maryland. Rickie Ricardo, one of the Spanish radio announcers for the station, called the stadium a "dump."

"Merrill didn’t want to go to FedEx Field, which is a dump," Ricardo said Saturday. "You’re in the corner of the end zone under the overhang, and you can’t tell what’s going on because you’re so low, you can’t see the yard lines. It’s impossible."

Reese apparently called the place a "dump" last year in a separate interview.

Proving furthermore that FedExField isn’t the ideal NFL stadium to go and visit as a fan, Eagles quarterback Jalen Hurts was almost taken down when a railing collapsed while walking through the tunnel after the game.

Washington released a statement after the incident occurred.

"To our knowledge, everyone involved was offered onsite medical evaluation and left the stadium of their own accord. We're very glad no one appears to have been seriously injured. The safety of our fans and guests is of the utmost importance and we are looking into what occurred," the team said.

Hurts completed 17 of 26 passes for 214 yards in leading the Eagles to a fourth consecutive victory. He added six carries for 45 yards.

Next week, the Eagles will host the Dallas Cowboys on Sunday.