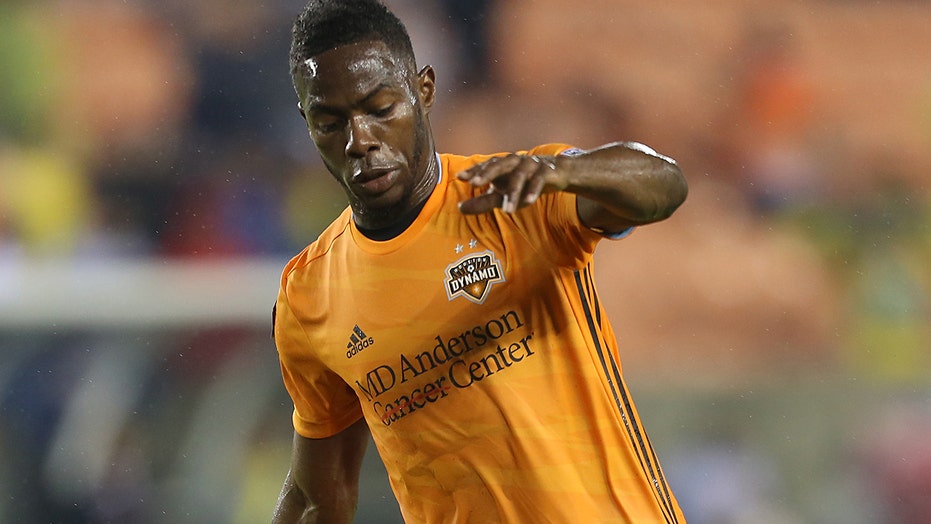 A Houston Dynamo player collapsed after a match Wednesday when he was told his father had succumbed to cancer.

Maynor Figueroa was seen breaking down on the field just moments after the Dynamo tied 1-1 with the Portland Timbers.

Dynamo officials had Figueroa’s teammate Oscar Boniek Garcia break the news to him, according to the Houston Chronicle. Both players had been friends since they played on the Honduran national team in 2005.

Garcia, along with other Dynamo teammates, consoled Figueroa and helped him to the locker room after the match.

Figueroa, who has one assist in nine games this season, is expected to miss Houston’s next match against D.C. United, according to the Houston Chronicle.