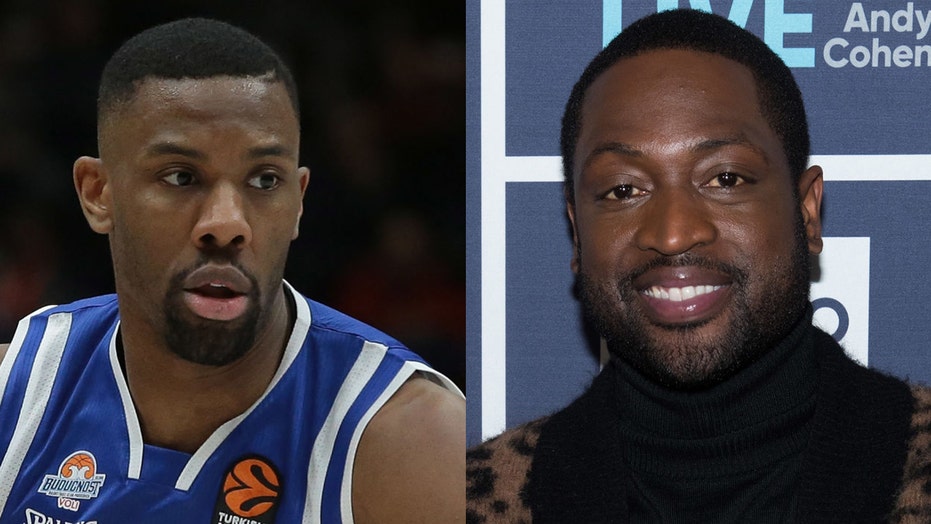 Dwyane Wade hit his share of big shots during his time with the Miami Heat but it was a half-court shot that cost him more than a pretty penny to a teammate.

Wade and his former Heat teammate Norris Cole recalled the moment the 13-time All-Star put his Porsche on the line when he bet Cole to hit a half-court shot. Cole drained the attempt.

The two discussed the matter on The Platform Basketball Podcast.

“You said, ‘You make that shot, you got the keys to the Porsche as soon as we land,” Cole told Wade. “And so, as y’all know, I stepped up and made that shot and he got gassed up. Soon as we got back to Miami that boy was gassed up man.”

The Heat acquired Cole from the Minnesota Timberwolves in 2011. He played for Miami from 2011 to the middle of the 2014-15 season before he was traded to the New Orleans Pelicans. Cole won two championships with the Heat before he was gone.

Cole finished his NBA career with the Oklahoma City Thunder. He averaged 7 points, 2 rebounds and 2.7 assists per game.

Wade is in his first year of retirement after stepping away from basketball last year.