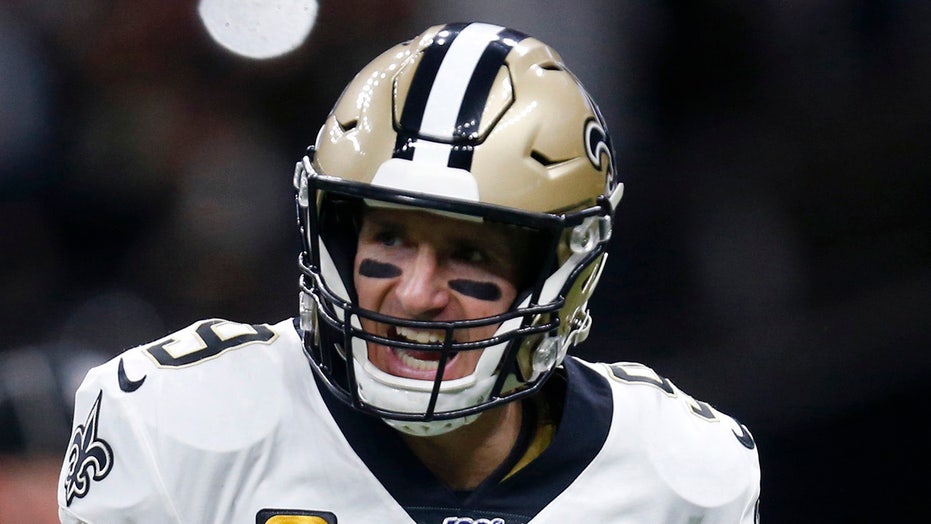 Drew Brees and the New Orleans Saints reportedly agreed to a two-year contract extension Tuesday – a day before the new NFL year begins and free agency officially opens up.

According to multiple reports, Brees and the Saints agreed to a contract worth $50 million. The NFL Network and ESPN were among the first to report the new contract.

Brees reaffirmed his commitment to the Saints earlier this month, saying he wanted to re-sign with the team regardless of whether New Orleans let his contract void

“Listen, I have no intention of going anywhere,” he told WEEI radio’s “The Greg Hill Show” while at a charity event in Boston. “I don’t care what the offer would be or what the situation might be, I am Who Dat Nation for life.”

Brees, unlike Tom Brady, has made no commitment on how long he wants to play. The 41-year-old helped lead the Saints to an NFC South Division title last season, but the team fell in the first round of the playoffs.

“I’m not just saying this, but honestly I’m one year at a time,” he told the station. “Now listen, if you ask me how long do I think I could do this, I think I could do this to age 45. I’m 41 right now. But there’s other factors. It’s not just a matter of: Can you do it? It’s what are you sacrificing in order to be able to play this game and give it the time and dedication it deserves.”

Despite missing some games due to injury, Brees threw for 2,979 yards, 27 touchdown passes, and only four interceptions.

The reports of Brees’ deal comes in the shadow of Brady announcing his departure from the New England Patriots.