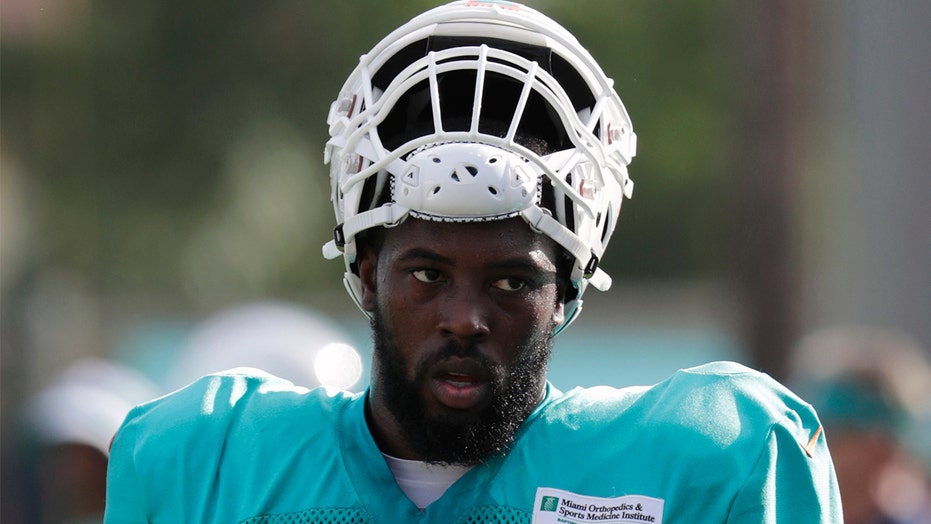 The Miami Dolphins traded former first-round pick Charles Harris to the Atlanta Falcons on Friday for a seventh-round draft pick.

Miami selected Harris with the No. 22 pick in the first round of the 2017 draft out of Missouri. However, he never came to fruition as a big-time defender with the team.

He played in all 16 games for the Dolphins in his rookie season, only starting in two. He recorded two sacks and 19 tackles that year. He couldn’t build off that moment him and only recorded 1.5 sacks in 15 games for the rest of his tenure in Miami.

Luckily for Harris, he’s landing in a favorable spot.

ESPN’s Falcons reporter Vaughn McClure noted in his previous reporting that the Falcons were among the teams interested in Harris. The defender also like what he saw working out with the team.

Three years later, the Falcons finally get their man.

Atlanta was toward the bottom in defense during the 2019 season. The team was 23rd in points allowed and 20th in yards allowed. Harris will have a chance to compete for a starting job and line up next to Grady Jarrett and Allen Bailey.