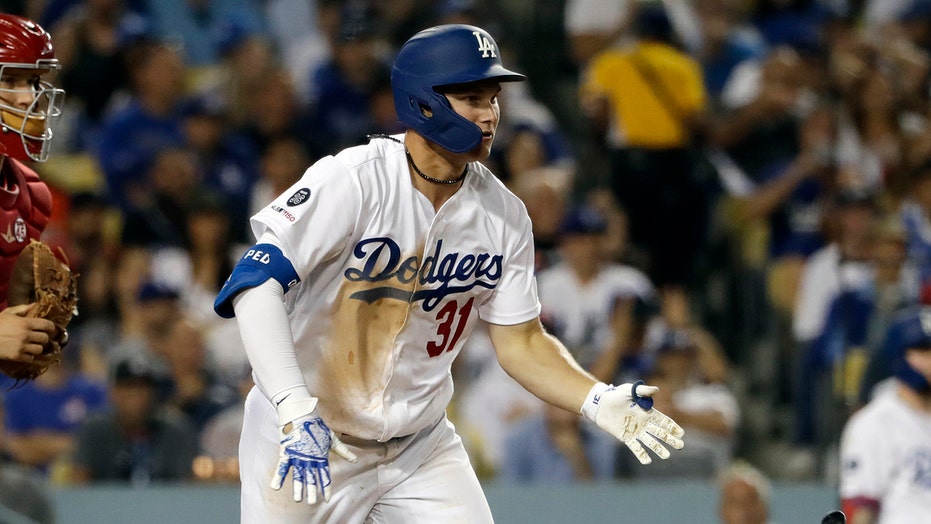 Los Angeles Dodgers first baseman Joc Pederson was pulled from Monday night’s game against the Colorado Rockies for failing to hustle on a groundball in the eighth inning.

Pederson managed to drive Will Smith – who previously had doubled off Rockies pitcher Jon Gray - to home plate with a groundball out. However, Dodgers manager Dave Roberts determined that Pederson’s hustle down the line was inadequate and didn’t let him finish the game out.

“You’ve got to run the ball out,” Roberts told reporters after the game, according to the Orange County Register. “There’s a certain way to play the game and I didn’t see the effort there.”

Pederson, who finished the game 0-for-4 with a defensive error, acknowledged that he was being “unprofessional” during his at-bat.

“Yeah, it was unprofessional,” he said. “I let the emotions get the best of me. I need to – I’m better than that.”