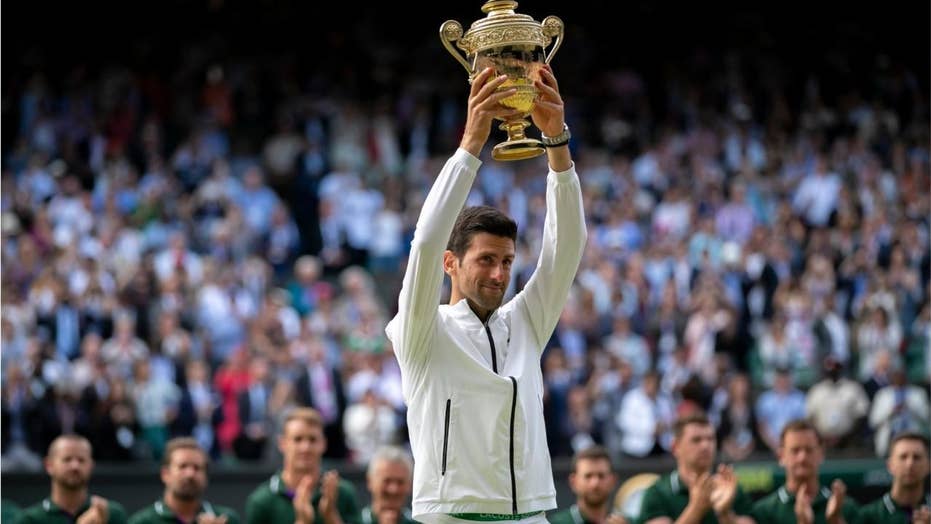 It was obvious to anyone watching the men’s Wimbledon final on Sunday to notice that the crowd leaned heavily in favor of eight-time champion Roger Federer over his opponent Novak Djokovic.

Still, the booing throughout caught the attention of many on social media. A reporter for Bloomberg tweeted, “I get that it’s a pro-Federer crowd but the booing of Djokovic at Wimbledon was undeserved and sort of pathetic.”

Djokovic revealed a mental trick, according to the Times. After winning the match, after nearly five hours, he told reporters that when the crowd chanted “Roger! Roger,” he said he heard “Novak.”

“It sounds silly, but it is like that. I try to convince myself that it’s like that.”