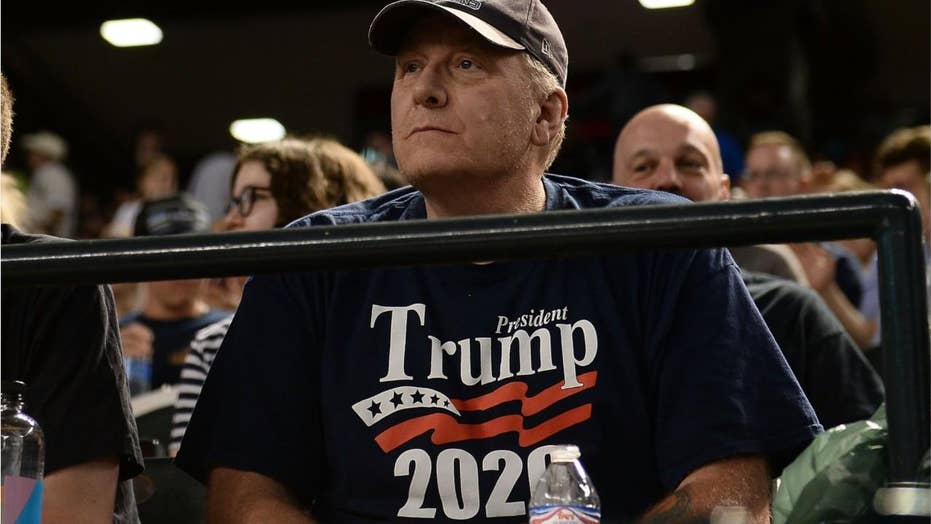 Curt Schilling was an integral part of the 2004 Boston Red Sox World Series team, helping them break the dreaded “Curse of the Bambino.”

However, when the Red Sox brought back some players from the 2004 team – including Pedro Martinez, David Ortiz, Kevin Millar, Tim Wakefield, Jason Varitek, Keith Foulke and Alan Embree – before Wednesday's Game 2 of the World Series, they left Schilling out of the pregame festivities.

The organization didn’t invite him, according to the Boston Globe.

“We did not reach out to him,” a team executive told the newspaper. “But it is not out of spite. It was originally just going to be Pedro and David and Wake and Millar, but we heard from a few others and they are included.”

Schilling, who helped the Red Sox defeat the St. Louis Cardinals in Game 2 of the World Series 14 years ago Wednesday night, confirmed in a tweet he wasn’t invited.

“Nope. No worries though, great to see @45PedroMartinez @davidortiz and @KMillar15 ‘The pimper (sic) of walks’ though. Oh and I get to keep my 3 rings and 3 trophies, so it's all good,” he wrote.

Though the Red Sox, Arizona Diamondbacks, and Philadelphia Phillies have included Schilling in past ceremonies, Schilling’s political views in a heated climate have hampered him in the past.

ESPN fired Schilling from his analyst job in 2016 after sharing a post on Facebook that suggested he was against a measure that would have allowed North Carolina residents to use the restroom that corresponds with their gender identity.

Prior to being fired from the “Worldwide Leader,” Schilling was taken off the Little League World Series broadcast after he compared Muslims to Nazis on social media.

Schilling, 51, is considered to be a sure-fire Hall of Famer. He amassed 3,116 strikeouts over his 20-year career, including striking out 300 batters in a season twice. He also won 20 games three times in his career.