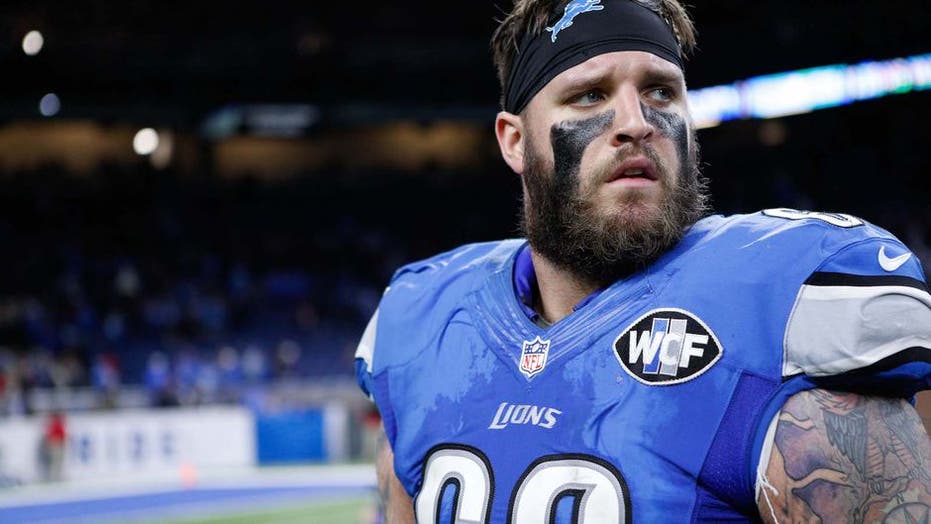 Detroit Lions offensive tackle Taylor Decker has spent most of his time working at the gym near his home in Arizona, which has been open throughout the entire coronavirus pandemic.

The coronavirus claimed the lives of more than 100,000 people in the United States alone, but Decker isn’t worried about playing games this upcoming football season.

Decker said that he’s worked out with other offensive linemen across the league, and he’s willing to take precautions to prevent the virus from spreading “because that’s just the right thing to do.” But if it comes down to contracting it himself while in a locker room with others or on the field against an opponent, Decker said he isn’t worried about it.

"No, I'm not concerned about it," Decker said.