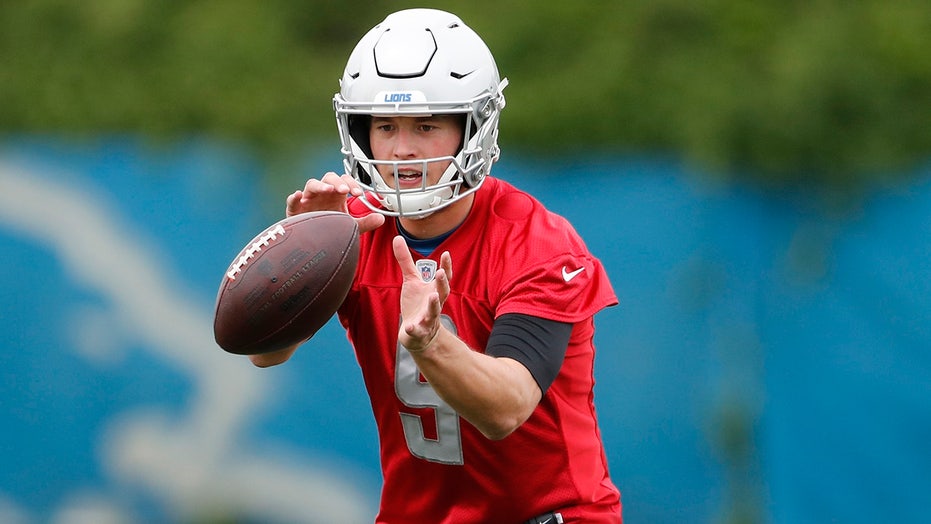 Stafford played all 16 games for the eighth consecutive season and threw 21 touchdown passes on the way to a 6-10 year but apparently, he was hurting more than what people thought.

“He had a broken back last year,” Lions beat Writer Mike O’Hara told WJR’s Ken Brown on a podcast Tuesday. “Broken bones in his back.”

Stafford played with what was described as “tiny fractures” in his back, NFL.com reported.

Stafford was listed on the team’s injury report toward the end of the season but the full extent of his injuries weren’t revealed, according to MLive.com. Sources told the news outlet that Stafford’s injuries were more serious than previously reported.

Stafford, who is on a 128-game playing streak, was forced to leave the team’s first game against the New York Jets and he also injured his pinky during the season.

The Lions start their season on the road against the Arizona Cardinals on Sept. 8.