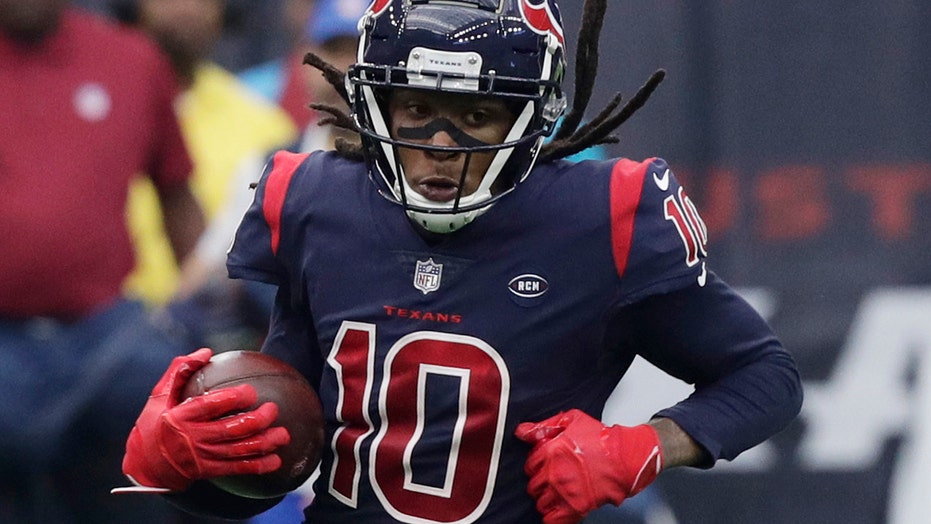 Hopkins played under Swinney from 2010 to 2012 and won an ACC championship with the team.

“One thing I do know Coach Swinney has never been a racist or had any ill will towards any player. Best coach I’ve ever been around from a football perspective and personal perspective. He helped me become a man and grow from being a kid from Central South Carolina,” Hopkins tweeted.

The star wide receiver’s defense comes amid turmoil at Clemson. Swinney has been scrutinized over his response to former assistant coach Danny Pearman repeating a racial slur in practice in 2017.

Pearman had apologized for the incident and Swinney addressed it in a video statement released earlier this week.

“I would fire a coach immediately if he called a player an N-word. No questions asked,” Swinney said. “That did not happen. Absolutely did not happen. It has not happened. Coach Pearman was correcting D.J., and another player was talking to D.J., or D.J. was yelling at the player, and D.J. said something he probably shouldn't have said. He said, 'I blocked the wrong f--king N-word,' and Coach Pearman thought he was saying it to him, and he's mad, and he reacted, and in correcting him, he repeated the phrase.

“And [Pearman] said, 'We don't say we blocked the wrong f--king N-word.' And he repeated it. He shouldn't have done that. There's no excuse for even saying that. But there is a big difference. He did not call someone an N-word.”

Clemson receiver Kanyon Tuttle posted about the incident on social media last week because he was upset Swinney never addressed it with the team.

"There wasn't anything swept under the rug," Swinney said. "There wasn't some dirty secret. We handled it head-on.”