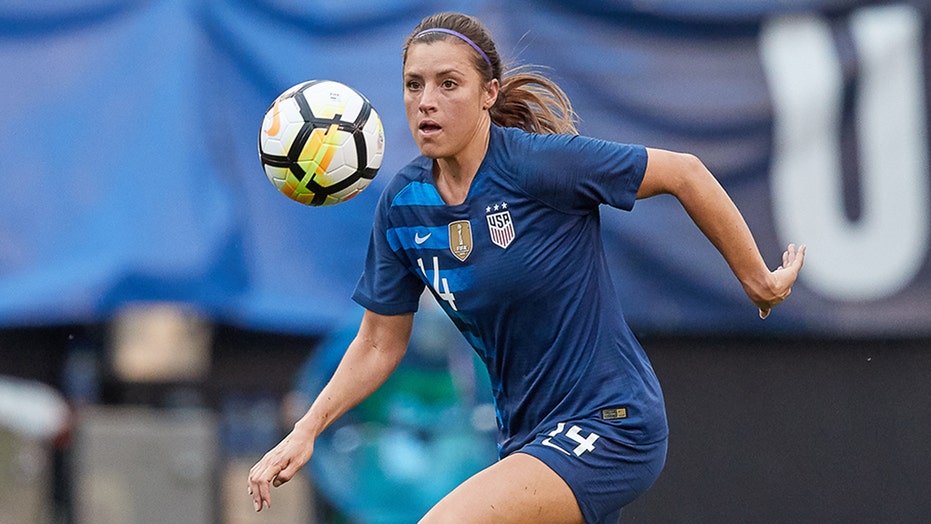 National Women’s Soccer League midfielder Sofia Huerta was allegedly groped by a fan as she was taking a photo with him following a match in Mexico on Saturday.

A photo showed Huerta posing with the fan after her Houston Dash played Mexican soccer club Tigres UANL. The fan appears to grab Huerta’s breast during the photo op. The Mexican club reportedly filed a complaint to the state of Nuevo Leon’s attorney general.

“At Tigres, we’re committed to stamping out any form of harassment in our stadium and our community, including any situation that violates a woman’s dignity or seeks to intimidate, degrade or offend women,” the club said in a statement.

“As a result of events that took place on Saturday, October 5, during which a supposed ‘fan’ reportedly attempted to undermine the dignity of a Houston Dash player at the end of the match, we’ve decided to take action. We will file a lawsuit against whoever is responsible for what took place.”

According to Business Insider, the Dash released its own statement on the incident, saying “such behavior has no place in our game, nor in our society.”

Huerta has not commented on the issue, though it appeared she "liked" Tigres' statement on social media.

Huerta, 26, has played with the Dash for two seasons in the NWSL. She previously played with the Chicago Red Stars. She’s also made appearances for Adelaide United and Sydney FC in the W-League.

While she wasn’t on the U.S. women’s national team for their World Cup victory over the summer, Huerta has made seven appearances with the club. In 2017, she became the first woman to play both for the American and Mexican national teams.